What Would a Government Shutdown Mean for Science, Medicine, & Engineering?

With Congress yet to pass a budget, the country is facing a government shutdown unless lawmakers reach an agreement by midnight tonight. In addition to shuttering many government offices, the shutdown would likely cause present serious difficulties for federal government-funded research. Difficulties Such As... 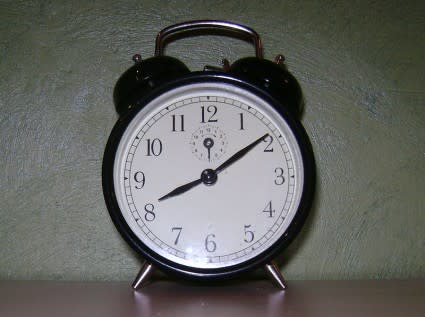