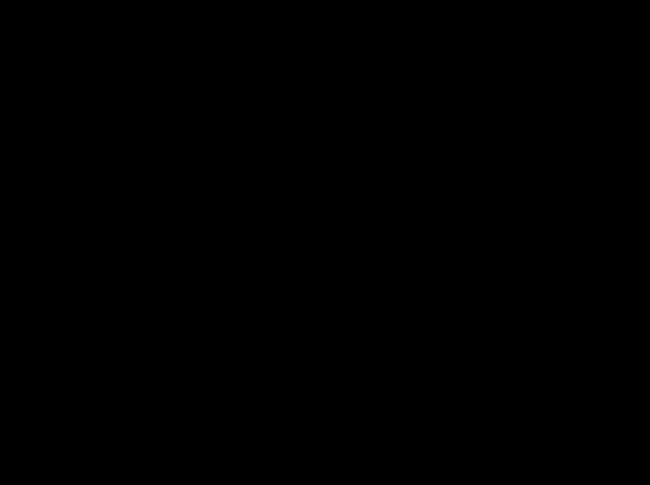 The "What We Know" report

about climate change issued today by the august American Association for the Advancement of Science is intended to persuade ordinary people that our climate really is changing, we're largely responsible, and we need to do something about it. Soon. The report features clear, straight-forward language without overly complex and opaque scientific jargon. And as the black non-image at the top of this ImaGeo post symbolizes, there is another thing that the report lacks as well: imagery. In fact, there is not a single image in the report — not one visualization to help us understand what's happening to our world, not a single photograph to dramatize the impact of climate change on people, not even one little graphic to show a trend in, oh, I don't know, temperature maybe. Okay, I exaggerate just a little. The title page does have one ambiguous photograph of someone using a surveying instrument on some ice sheet somewhere, for what reason God only knows. And true, the "What We Know" web site

includes, in addition to the report, a number of videos. One is actually mildly entertaining and effective. It features a mountain biker racing down a trail to symbolize the perilous path ahead and the need to slow down. (Our carbon emissions, of course.) But the rest consist of talking heads (scientists telling us what they know) intercut with what broadcast journalists call "B-roll" — time lapse video of cars, smoke pouring out of stacks, a little snippet of water pouring into the New York City subway system during Hurricane Sandy — you get the idea. So here's some unsolicited advice to the creators of "What We Know" from someone who thinks visual communication is actually an incredibly powerful way to communicate complex information and also connect with the heart as well as the mind: Cliché B-roll can't change the fact that a talking head is still a talking head. Nor will people necessarily listen, let alone understand or care, simply because those talking heads happen to be scientists. I've never written a post like this here at ImaGeo. I felt compelled to do it because I'm simply dumbfounded that one of the leading scientific organizations in the world decided to launch a public persuasion campaign that lacks one of the most important ways that humans beings can be persuaded: through visual communication. Is the AAAS not aware that imagery can convey emotion far more powerfully than the written or spoken word, no matter how clear, concise, and free of jargon those words may be? Do they not know that visuals provide an incredible capacity to tell compelling, persuasive stories? Can it possibly be that they haven't heard about the synergy made possible by the use of words and images together? And did they not bother to read the literature on visual communication and persuasion? To offer just one example: "Visual Persuasion

," which appeared in the journal Communication Research Trends in 1999. Here's a relevant snippet:

...visual images in persuasive messages reduce the information processing burden, make a message more attention-getting, and reinforce message arguments. Also, it is believed that visual images have the superiority in memory over words.

If any of the people responsible for the "What We Know" report read this post, I have a suggestion for you: Try "Google." It can be really helpful. With the search terms "visual communication and persuasion" you'll find a lot of helpful tips there for your next campaign.