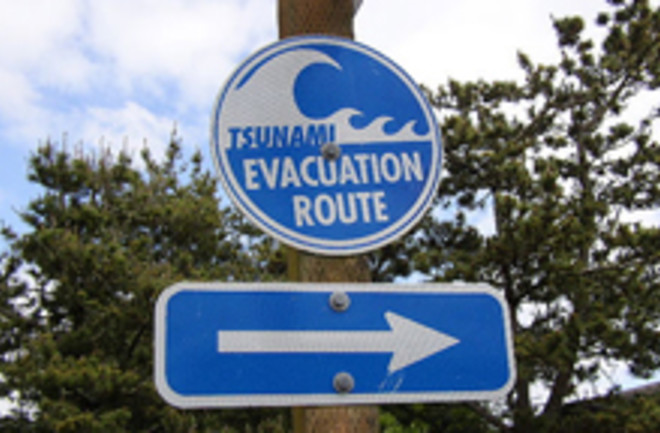 A 8.3 magnitude earthquake in the South Pacific triggered a tsunami early Tuesday morning local time (5:48 pm Greenwich Mean Time), sending residents of the Samoan Islands running to the hills. At this time there are unconfirmed reports of scattered deaths in American Samoa. The powerful waves reportedly swept into Pago Pago, American Samoa's capital city. To the west, in the independent state of Samoa, at least one coastal village was leveled, according to eyewitness Graeme Ansell of New Zealand.

"It was very quick. The whole village has been wiped out," Ansell told National Radio from a hill near Samoa's capital, Apia. "There's not a building standing. We've all clambered up hills, and one of our party has a broken leg. There will be people in a great lot of need 'round here" [AP].

Related Content: 80beats: Indonesia May Face a “Supercycle” of Devastating Earthquakes 80beats: Geologists Find One Cataclysmic Tsunami in Every 600 Years of Thai Dirt