This Is What Lives Under Antarctic Ice 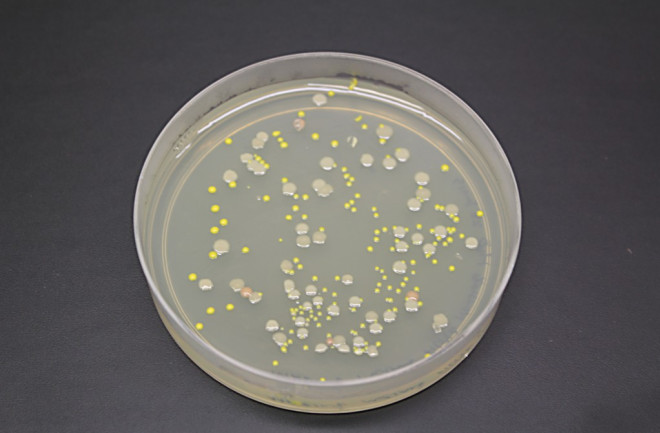 Today scientists formalized the news Discover contributor Douglas Fox broke from the field early last year — microbial life has been found 2,600 feet below the surface of the West Antarctic Ice Sheet in Lake Whillans. A paper published in Nature today reports that nearly 4,000 species of microbes inhabit the lake, the first organisms ever retrieved from a subglacial Antarctic lake.

The microbes are chemoautotrophs, meaning they get their energy not from sunlight nor from consuming other organisms but from minerals dissolved in the water. This possibility was first flagged up by the high concentrations of dissolved minerals in the lake, far higher than in the surrounding ice. “The fact that we see high concentrations is suggestive that there’s some interesting water-rock-microbe interaction that’s going on,” Andrew Mitchell, a microbial geochemist from Aberystwyth University in the UK, said at the time.

The subglacial environment is often described as extreme. But, as Fox reported in a 2013 feature

, Lake Whillans has turned out to be surprisingly hospitable. The lake registered at just 31 degrees Fahrenheit, and pressure from the ice sheet overhead keeps the subglacial water liquid by lowering its freezing point several degrees. Lake Whillans also contains oxygen, injected into the subglacial space by air bubbles released as the ice sheet melts. It would be enough oxygen, in some cases, to support worms, starfish and other marine invertebrates on the seafloor, Fox revealed in 2013.

The discovery of abundant life in Lake Whillans is especially interesting for its exoplanetary significance — specifically on icy moons in the outer solar system. Europa, which orbits Jupiter, and Enceladus, Saturn's moon, harbor oceans of water beneath an outer shell of ice. Like the subglacial lakes of Antarctica, then, the water is sandwiched between ice above and a rocky core below. Dredging viable microbes up from Lake Whillans offers a proof of concept that could eventually help justify the expense of sending a space probe to land on one of these moons and drill into its ice. Studying the ecosystems beneath Antarctica’s ice could provide important insights into what sensors the probe would need to carry, and what signs of life they could search for.