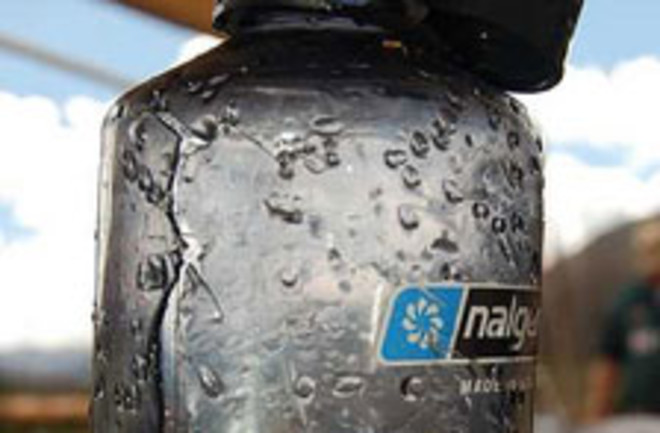 One of the most interesting—and most spooky—elements of DISCOVER's very timely feature on plastics was Jill Neimark's point about how the hormonelike chemicals in plastics can cause health problems that aren't necessarily detectable.

"But the modus operandi of hormone-mimicking chemicals is different from that of typical toxins. In fact, they are not toxins in the strict sense of the word because they behave like ordinary hormonal signals ... Whatever the impact of plastics exposure, the effects are not easy to isolate. There are no babies rendered obviously deformed, as with thalidomide ... As Swan admits: 'The baby boys in our study were not freaks. They did not look abnormal. We’re talking about small changes you won’t find unless you look carefully.'"

During the current media firestorm over plastics (kicked off by Canada's proposal to ban bisphenol A from use in baby bottles), we're seeing more of this insidious, hard-to-detect form of poisoning. For instance, ScienceBlogger Angry Toxicologist points out a recent study that found that "PFOS (the chemical that used to be the prime ingredient in Scotchgard) suppresses the immune system" of people even at the levels typically found within people's bodies—and with no detectable level of toxicity. So if the study's correct, many people could be getting sick from this chemical without it ever getting diagnosed. No wonder biologist Frederick vom Saal called plastics “the global warming of biology and human health.”