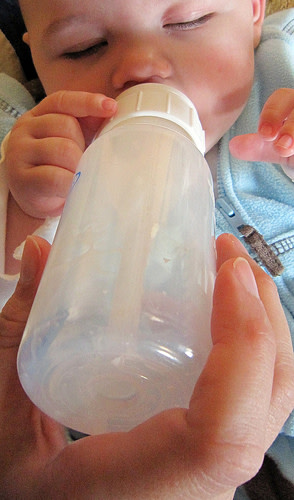 A study published this week in the journal Pediatrics found a link between levels of bisphenol-A in pregnant moms and behavioral problems such as anxiety and hyperactivity in their daughters at age 3. No such effects were seen in boys. BPA has estrogen-like activity and can lead to developmental and behavioral problems in animals—but whether or not it does the same in humans, and at what dosages, is a subject of considerable debate. This study won't settle the debate but highlights the need to answer some basic questions about BPA that remain surprisingly unclear. What's the Context: