Speaking of Exxon, the GOP Just Threw Down For Them

Yesterday, congressional Republicans killed a Dem oil-drilling bill dead. Bush said earlier this week that he'd veto it if it came to his desk, so the Dems needed two-thirds of the vote and couldn't get it. The bill would have made oil companies like the ultra-profitable Exxon explore for oil on land they'd already acquired before they started drilling on un 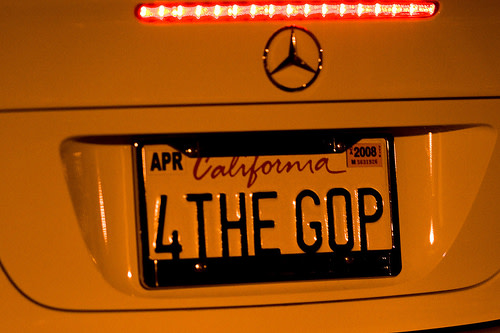 explored land. The Republicans took an evil-looking position servicing their great donor, the energy industry. But they were able to get away with it in terms of PR fallout because all they had to do was say, "you really want to mess with where people can drill for oil when gas is at $4/gallon?" Democrats tried to get them with a "use it or lose it" motto. It'll be interesting to see how each party tries to use the gas-prices issue to bludgeon the other this election year.