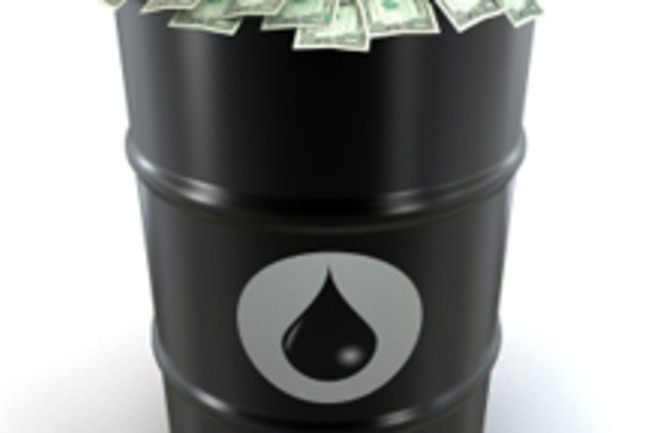 Oil hit a walloping $135 a barrel. Sales of SUVs and other gas-guzzlers are plummeting. The number of miles driven by Americans is showing its largest decrease ever recorded, with 11 billion fewer miles driven in March 2008 than in March 2007. Public transportation use is the highest its been in half a century, and gas consumption in the start of 2008 is estimated to be down 0.6 percent from the same months in 2007. All of which should be great news for global warming activists, right? Not so, says The Wall Street Journal's Holman W. Jenkins, who argues that the current high prices will push investors and technology to find ways of producing "vast new resources" of fossil energy in order to capitalize on the public's willingness to shell out more money. This push, he argues, will only increase the amount of fuel consumed and crank the knob up on emissions—a situation he calls "the worst nightmare of the climate worrywarts." Jenkins may be partly right—thus far, investors have been eagerly testing the oil market to see just how high a price it will continue to support, and some interests may be scrambling to exploit consumers' willingness to open their wallets for fuel. But what he ignores are the cultural and political shifts happening in response to the skyrocketing prices that could wind up leaving climate activists celebrating in the long run. From the boom in bicycle commuting to the dramatic increase in carpooling, Americans are adapting—albeit slowly—to a new reality where oil isn't cheap and ubiquitous. It may be painful, but we're beginning to change the way our urban sprawl-based society as a whole thinks about fuel consumption. Plus the high prices have already been a shot in the arm for alternative energy researchers, whose work will become even more important if prices stay high—and experts predict they will. The bottom line: No one really knows what the future holds for oil. But it's worth at least considering that our reliance on ever-increasing quantities of it isn't a foregone conclusion.