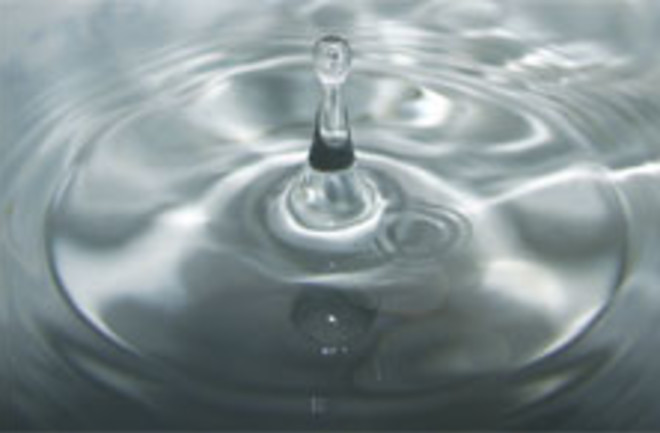 What’s the News: Scientists have developed a new process that condenses diesel fuel exhaust into water. If implemented on the battlefield, it would allow soldiers to produce drinkable water from burnt fuel in tanks, generators, and Humvees, freeing them from carrying quite so many heavy water-filled containers. “Theoretically, one gallon of diesel should produce one gallon of water,” project leader Melanie Debusk told MSNBC.

The Future Holds: If Debusk’s lab gets a $6 million budget, she says she’d like to develop the system to its full capacity in the “next few years.”