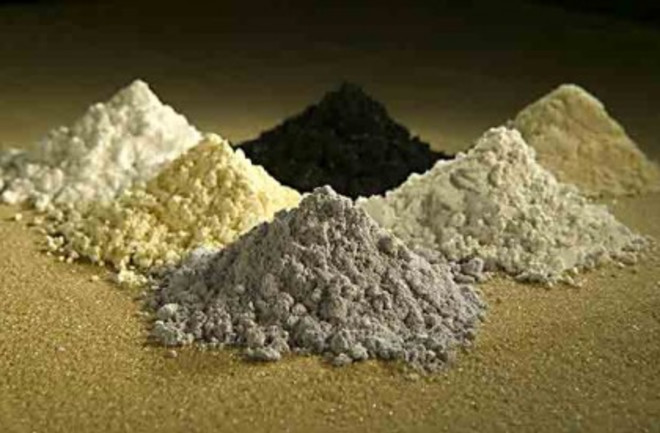 What's the News: Researchers have found high concentrations of rare earth metals, essential materials for making nearly all high-tech electronics, in mud on the floor of the Pacific Ocean, according to study published online earlier this week in Nature Geoscience. These huge deposits could help satisfy ever-increasing demand for rare earth metals, but there are major questions about the economic viability and ecological effects of mining the seabed. How the Heck: