Reflections on the Colorado Deluge 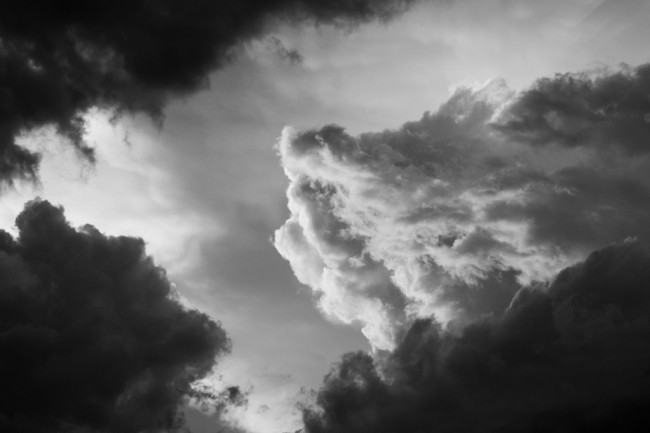 This is a guest post about the aftermath of the extraordinary rainfall and flooding in Boulder, Colorado, by Elizabeth "Bets" McNie, a researcher at the Western Water Assessment at the University of Colorado. It's a damn good piece of writing. I recommend it to you very highly.

The Day After and ‘Keeping Boulder Weird’