There is much speculation about how Obama should go after Sarah Palin. If he goes after her resume—she was mayor of a town of 7,000, then the governor of a state of 680,000—that leaves him open to the absurd but potentially effective argument that these credentials are superior to those of a senator. If he goes after her evident backwardness or unusually conservative religious beliefs, the gun/bikini photo, the never traveled anywhere thing—well, we know how the clinging to guns and religion thing went over. 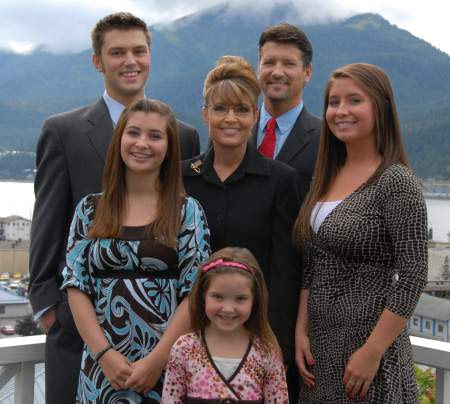 It seems to me you say, she thinks the melting of arctic ice isn't caused by humans. She thinks polar bears aren't endangered. She doesn't think Exxon should have to pay up. All those non-radical conservatives in Colorado, Ohio, and Nevada care about this. (See this recap of her record so far). It's not a personal attack, and it's not just a reiteration of the tired McCain administration = Bush administration charge. It's just a way of making the effects of her ignorance concrete. She's not just a smiling hick in a bathing suit holding a gun by a pool. She's a smiling hick in a bathing suit standing on a melting iceberg. Image: flickr/Chesi - Fotos CC