One in Six Species Could Go Extinct With Climate Change 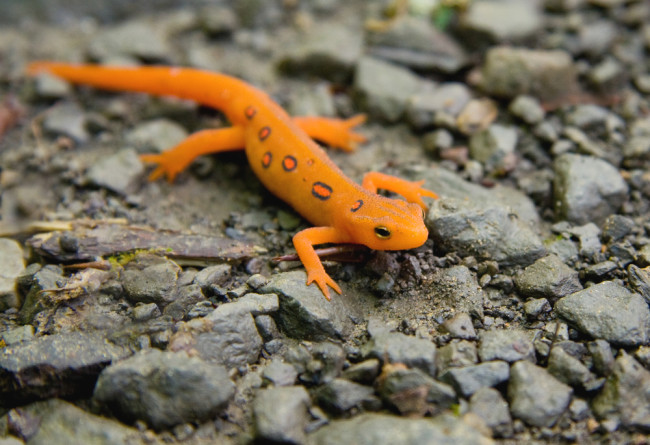 If climate change continues on its current track, one out of every six species on Earth could be at risk of extinction. That’s the conclusion of a new meta-analysis of 131 published studies, looking at everything from Costa Rica’s insects to Arctic foxes to California oak trees. The study is one of the most comprehensive surveys of how biodiversity will fare in a warmer climate. It found that the rate of biodiversity loss doesn't rise linearly but actually accelerates with each degree of warming – highlighting the need for an urgent change of course.

The basic premise behind these studies is that climate change reduces the geographic range in which a species can live, and that loss of living space can drive a species to extinction. “Species were predicted to become extinct if their range fell below a minimum threshold,” explained author Mark Urban in the paper published in Science. But each study had developed its own model for that process. For instance, they assumed different rates of climate change, and they defined different amounts of range loss as fatal for a species. Urban used statistical methods to combine the data from all of the studies to work out likely extinction rates for different scenarios, like more or less global warming, or higher or lower thresholds of range loss.

Based on predictions about range loss in the 131 studies, 2.8 percent of the world’s species are now at risk. A 2⁰ C increase in global average temperature (compared to pre-industrial levels) would put 5.2 percent of species at risk. Some political leaders around the world have set a goal of limiting global warming to 2⁰ C, though most climate experts now doubt that that goal remains within reach. At 3⁰ C, Urban’s model predicts that 8.5 percent of the world’s species would face extinction. But 3⁰ C is still pretty optimistic. The current rate of climate change puts the world’s temperatures on track to increase 4.3⁰ C by the 2060s, which Urban says would put 16 percent of species at risk for extinction. That would mean the loss of about 1 species out of every 6 in the world today by around the middle of this century. According to Urban’s analysis, the regions hardest hit will be South America, Australia, and New Zealand. In a world that is 4.3⁰ C warmer by mid-century, South America could lose 23 percent of its species. Australia and New Zealand could lose 14% of their species. 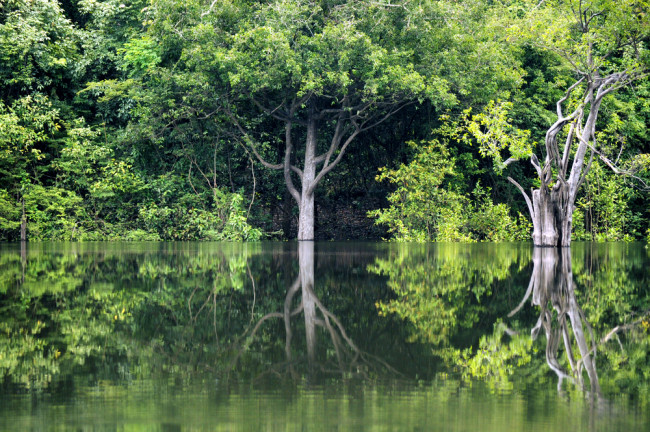 Why are these regions so vulnerable? They’re home to many endemic species, species which live only in one place, which already have very small ranges. Any loss of range could have a big impact on a species which only calls one very small area home. And because Australia and New Zealand are isolated from other landmasses, most of their endemic species can’t move to another habitat even if one existed. The new study highlights how crucial such dispersal ability is many species’ future survival. As rising temperatures make one habitat unlivable for a species, it may also open up new habitats where the climate wasn’t suitable before. Species who can migrate to those new habitats will have better chances, but species trapped by natural or man-made barriers will be in dire trouble. Other factors, which many of the studies don’t take into account, can influence a species’ response to climate change. For instance, the risk of extinction is lower for species which can evolve quickly enough to adapt to changing environments, which usually means species with short generations. Interaction between species, such as predation or symbiosis, could shift the odds either way, depending on the interaction. Invasive species, overharvesting, and pollution also increase extinction risks. Urban told Discover, “These predictions need not be realized if greenhouse gas emissions are controlled and we do not follow the current trajectory in global temperatures — or if conservation measures are put in place that are effective at limiting losses.”