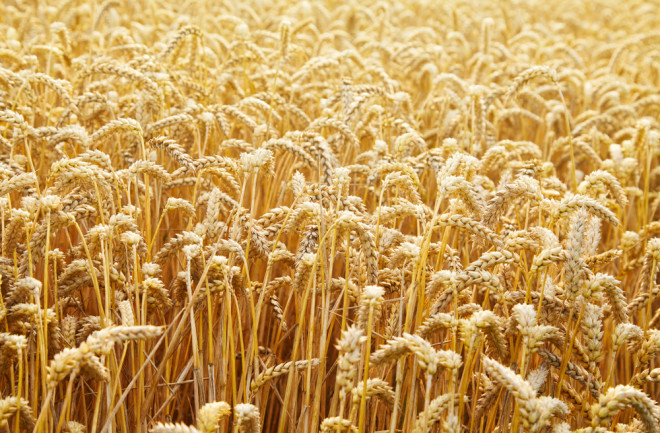 (Credit: krolya25/shutterstock) Wheat is one of the most widely cultivated cereals in the world. About 20 percent of the food humans eat has bread wheat (Triticum aestivum). As the world’s population grows, wheat researchers and breeders have been studying how to get even more out of the cereal. And some estimates say bread wheat production needs to increase by more than half in coming decades to feed everyone. To achieve this, scientists have been tinkering with wheat DNA to improve the health and production of this staple crop. But the challenge has been trying to assemble a complete wheat genome. Since 2005, the International Wheat Genome Sequencing Consortium (IWGSC) has been at the task, even releasing fragmented sequences. On Aug. 17, the consortium announced a sequence of 94 percent of the bread wheat genome, giving scientists access to nearly 108,000 genes of the cereal. The genes have also been identified and labeled, a time-consuming process scientists call annotation. With the annotated and ordered reference genome in place, researchers and breeders can now better develop strains of wheat tolerant of climate change and disease, the consortium says. They also should help scientists glean insights into the wheat proteins that trigger in humans celiac disease, wheat allergy and baker’s asthma. Their results were published in the journal Science.