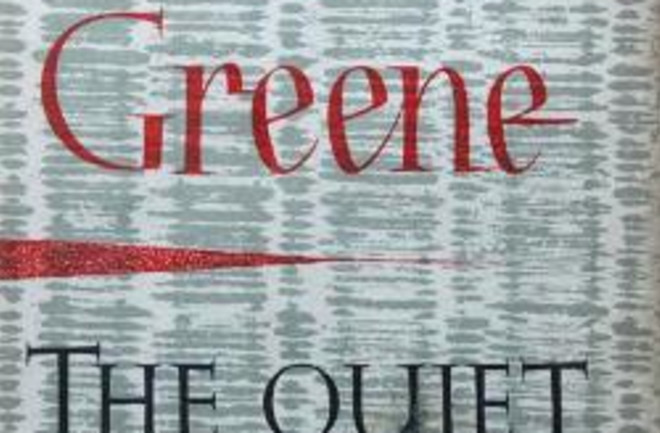 I had a sudden drop in blood pressure when I checked out the new issue of Nature today. Evolutionary biologist Laurence Hurst wrote a two-book review: Richard Dawkins's The Greatest Show on Earth, and my own The Tangled Bank. I revived when I saw that my book held up under Hurst's comparison: "The book is billed as the first textbook on evolution for the general reader, and in that framework, it excels."

Hurst used his review to pose an interesting question. He contrasts my style, which he describes as "authoritative and easy to read" with that of Dawkins, who "emerges like a prize-fighter, knocking out of the ring all objections." Hurst then asks, "So which is the better strategy for explaining the difference between fact and fantasy, that of the quiet American or that of the British Rottweiler?"

Here's my answer: this is a false choice. Dawkins and I did not write the same kind of book. Mine is a textbook, and Dawkins's is not. Reading Hurst trying to equate the two gave me a vision of a college class on evolution. Spotlights swirl around the lecture hall. The professor jogs in. He's wearing gold trunks and boxing gloves. As he pumps his arms over his head, Gary Glitter blares from the loudspeakers.

"Who here doesn't think there are any transitional forms in the fossil record?" he roars.

One student meekly raises his hand, and immediately receive a devastating left hook. As he fades out of consciousness, he hears the professor bellowing his trademark battle-cry, "Ambulocetus!"

I can't speak about Dawkins's latest book, not having read it yet. But I can speak to my own thinking as I wrote The Tangled Bank. I envisioned my potential readers as curious people who didn't know much about evolution--what the idea actually is and how scientists study it. I envisioned people who might be interested in learning the nuts and bolts of processes like selection and drift, and who might be intrigued by sexually deceptive wasps, whales with legs, the viruses that dominate our genome, and other features of life that evolution allows us to understand. My readers may not hear Gary Glitter in their mental loudspeakers as they work their way through my book. But, if I succeed, the music should still be sweet.