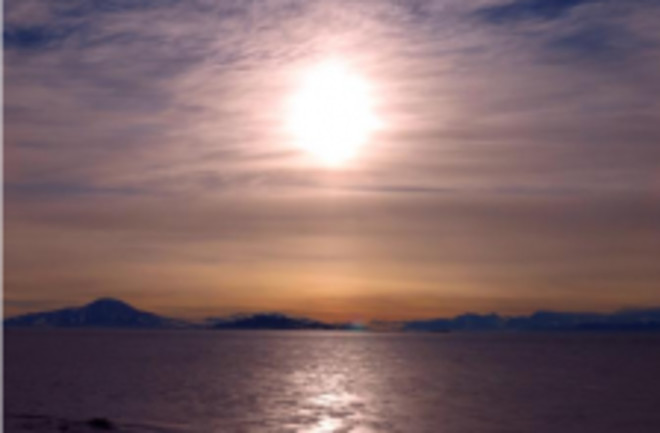 On Christmas day the U.S. Antarctic Program released this image along with an update about their fast-approaching departure. Image courtesy of Whillans Ice Stream Subglacial Access Research Drilling. On Christmas day the British Antarctic Survey announced that it is pulling out of the race to drill into the pristine waters of an underwater lake in Antarctica, but Russia and the United States are hot on their heels to explore similar subglacial waters. These underground bodies of water are sealed below two miles of glacial ice and, in some cases, have existed unperturbed for tens of millions of years. Researchers from the three nations aim to drill into these hidden lakes in hopes of finding brand new forms of microbial life. The adaptations of these resilient organisms to harsh conditions may shed light on the evolution of life on Earth, and potentially other planets, too. Researchers anticipate the lake samples will also offer a record of climate history. This will be particularly valuable to scientists studying the fluctuations of ice and sea level in response to modern climate change.

The British team on location above subglacial Lake Ellsworth. Image courtesy of the British Antarctic Survey. The Russians successfully drilled down to Lake Vostok earlier this year, but their samples yielded little more than pure water and possible contamination from their drilling equipment. The British team broke the icy Antarctic ground above Lake Ellsworth in mid-December. After a few technical glitches and a fuel shortage, they decided to call off the operation this week. The team is returning to the U.K. to regroup with hopes of eventually returning to finish the job. This probably won't be for at least a few years considering the challenge of transporting equipment to and from the isolated site and the limited window of accessibility during the short Antarctic summer. Meanwhile the American team confirmed that it is packing up its equipment and getting ready to set out on the 600-mile trip to its designated drilling site above Lake Whillans. They plan to head out by the end of this week in order to start drilling in January.