My Critique of Nordhaus and Shellenberger 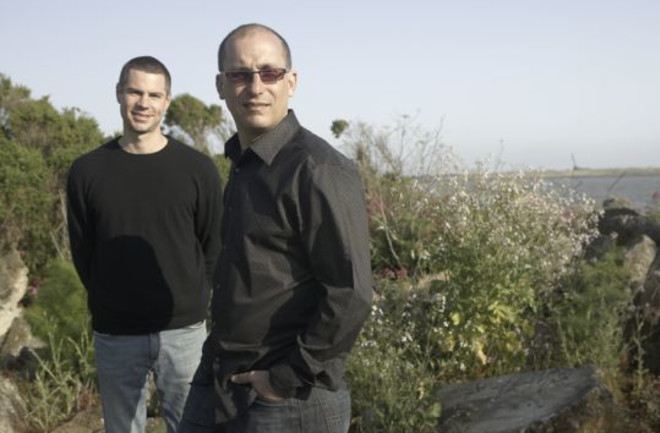 My latest DeSmogBlog entry is up--it's a reaction to the recent Ted Nordhaus and Michael Shellenberger piece in the New Republic, which in turn is an excerpt/adaptation from their new book Break Through. You'll recall that these guys are the stylish authors of the famed "Death of Environmentalism" essay (PDF). Anyways, I think Nordhaus and Shellenberger are largely right, but also not really as revolutionary as you (or they) might think. As I put it:

Not only do Nordhaus and Shellenberger get the central global warming message right--they go farther with detailed policy prescriptions. The bulk of their New Republic article explains why we must invest massively in new clean energy innovations, instead of just emphasizing caps on pollution all the time. After all, the latter strategy quickly and inevitably leads to counter-charges about wrecking the economy and keeping people poor--and suddenly we find economics cutting against environmental interests, rather than working in their favor. My main problem with this line of argument is that I don't disagree with it--which is precisely the point. I mean, does anyone deny that global warming is fundamentally an energy problem, and that solving it will necessitate bringing online innovative new technologies that let us power our societies in a way that's both cheaper and cleaner?

Michael Shellenberger responded to my DeSmogBlog piece in the comments. Nordhaus and Shellenberger also have a lengthy Grist essay responding to critics.