Iceland to Save All Computer Servers (and the World)? 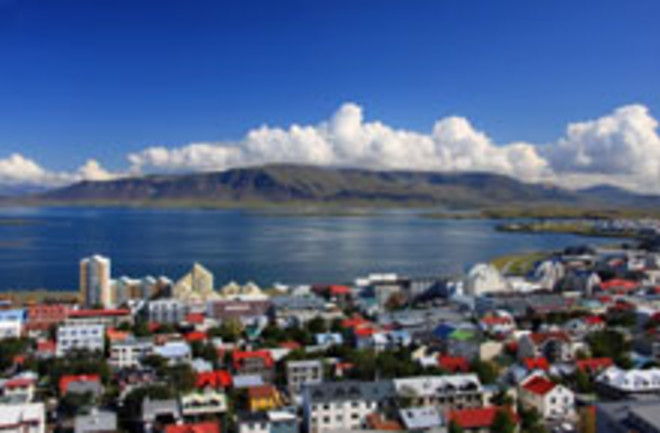 Things looked pretty bleak in Iceland a year or so ago. Declaring national bankruptcy is never high on a country's list of priorities. But BBC News reports that the beleaguered country is attempting to make a comeback—as the nexus of all the world's computer servers. In a way, it's the perfect place to keep a ton of servers that require huge amounts of energy to be kept running, and cool. From the report:

In Iceland, with its year round cool climate and chilly fresh water, just a fraction of this energy for cooling [the servers] is needed. It means big savings. Just outside Reykjavik, work is well advanced on the first site which its owners hope will spark a server cold rush. In around a year - if all goes according to plan - the first companies will start leasing space in this data centre. And if this proves successful more sites are planned.

And with its wealth of geothermal (and therefor carbon-footprint-free) power, the country stands to make a substantial global impact, particularly since all those servers mean a constant increase in CO2 production. As one expert put it:

"[I]f a large internet media company operating thousands and thousands of servers relocated its servers to Iceland, that company would save greater than half a million metric tons of carbon annually."

Granted, now all they have to do is lay all that fiber optic cable. No getting around the series of tubes! Related Content: Discoblog: How To Build A Computer Inside a Deceased Beaver Discoblog: Man Boots Memories From Brain Straight to Computer