Have Concerns Over Peak Oil Peaked?

It wasn't that long ago that peak oil was on everybody's minds. The basic scenario: Global energy demand would soon outstrip the world's oil supply. Some of the more feverish types believe this will lead to a civilizational breakdown and a post-apocalyptic Mad Max landscape. Peak oil anxieties first penetrated mainstream media in the mid-2000s, with concerns about Mideast oil running out.

Humanity's way of life is on a collision course with geology—with the stark fact that the Earth holds a finite supply of oil. The flood of crude from fields around the world will ultimately top out, then dwindle. It could be 5 years from now or 30: No one knows for sure, and geologists and economists are embroiled in debate about just when the "oil peak" will be upon us. But few doubt that it is coming.

In the New York Times magazine, Peter Maass wrote in 2005: 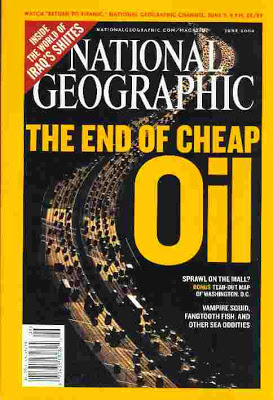 Few people imagined a time when supply would dry up because of demand alone. But a steady surge in demand in recent years -- led by China's emergence as a voracious importer of oil -- has changed that. This demand-driven scarcity has prompted the emergence of a cottage industry of experts who predict an impending crisis that will dwarf anything seen before. Their point is not that we are running out of oil, per se; although as much as half of the world's recoverable reserves are estimated to have been consumed, about a trillion barrels remain underground. Rather, they are concerned with what is called ''capacity'' -- the amount of oil that can be pumped to the surface on a daily basis. These experts -- still a minority in the oil world -- contend that because of the peculiarities of geology and the limits of modern technology, it will soon be impossible for the world's reservoirs to surrender enough oil to meet daily demand.

That same year, John Vidal reported in the Guardian that oil production could peak within a year. The subhead of his piece: "Kiss your lifestyle goodbye." A 2006 documentary captured the zeitgest. 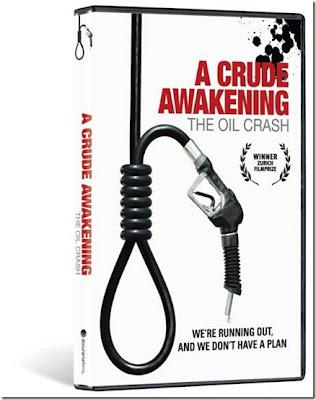 Most economists were dismissive, but by 2008, New York Times columnist Paul Krugman wrote that peak oil was "a dismal theory that keeps getting more plausible." Two years later, he declared that "peak oil has arrived." The peak oil frenzy probably reached its crescendo in the late 2000s. 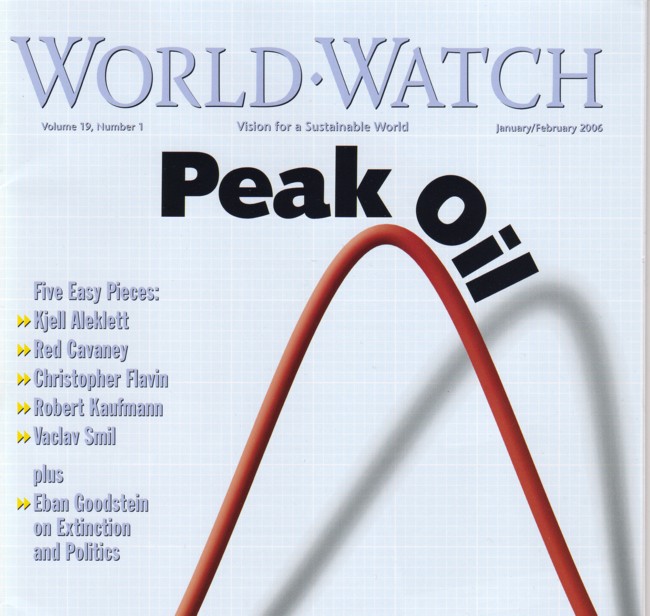 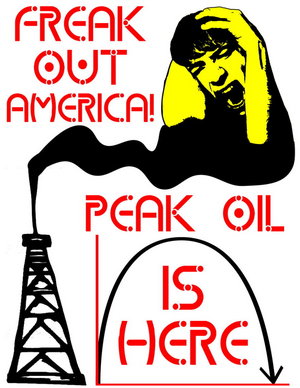 In 2009, the International Energy Agency (IEA) announced that peak oil was, in fact, true. Then a 2012 IEA report suggested that announcement was premature, prompting the Economist to say that America now had energy to spare. What the hell? So what is the current status of peak oil? A recent article in EnergyWire canvassed experts from think tanks and universities. Their verdict:

The peak-oil concept is increasingly out of date less than a decade after its proponents said global output would surely hit the halfway mark. And few of these sources [experts] came from what one would think of as traditionally right-leaning or "pro-energy" institutions. "There is little reason to believe that the peak in global oil production will be reached anytime soon," said Jason Bordoff, the director of the Center on Global Energy Policy at Columbia University and a former White House climate aide to President Obama. Hindsight, of course, may be 20-20, but Michael Ross, a political scientist at University of California, Los Angeles, and author of "The Oil Curse: How Petroleum Wealth Shapes the Development of Nations," says it was a faulty theory to begin with. He pointed out that many of the countries from which oil and gas companies have historically steered clear -- in Africa and Latin America -- are now expected to become significant oil and gas producers, shaking up the landscape and adding a layer of cushion atop this elusive entity called global supply. "I don't think it was ever a well-founded theory," Ross said. "The fact is these resources have always been out there, and it's just a matter of the industry needing to invest more in extraction technology in order to get at that. That's what we're seeing now."

Maybe Tim Worstall in the Telegraph is on to something here:

Can we please just declare the end of 'peak oil' and start worrying about something important?

I vote for peak coffee. UPDATE: Via Twitter, I asked energy analyst Chris Nelder if the media overplayed peak oil or peak oilers overstated their case. His response:

@keithkloor Both, and neither. Media attention was driven by price & politics; most missed the key point on production rates (and still do). — Chris Nelder (@nelderini) March 29, 2013

He also said this.

A Pipeline To Capture Carbon Dioxide And Store It Underground