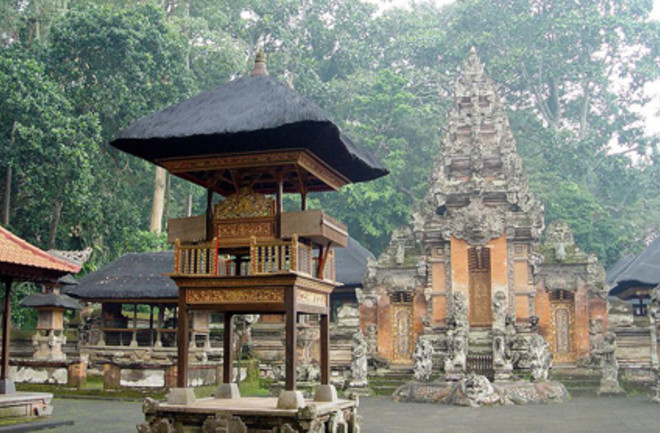 Indonesia, because it's an archipelago, might not look like it has a lot of land area. But it's home to the third largest forest area of any country, and has half the tropical peatlands in the entire world. These forested lands are home to many endangered species, and also store greenhouse gases. Now, thanks to international cooperation (and a big check), more of that area will be saved—for now. This week, Indonesia pledged to stop giving permits for the destruction of virgin forests:

"We will conduct a moratorium for two years where we stop the conversion of peat land and of forest," President Yudhoyono said at a joint news conference with Norwegian Prime Minister Jens Stoltenberg. The pledge comes ahead of Thursday's climate and forest conference in Oslo, which is expected to be attended by officials from some 50 countries [BBC News].

Environmentalists are cheering the reprieve, noting that vast swaths of forest have already been cleared in Indonesia to provide wood for timber and paper industries, and to provide space for palm oil plantations. While the Copenhagen conference on climate back in December was a failure

in creating greenhouse gas emissions limits, it did succeed in putting a larger focus on slowing deforestation. Under a program called REDD Plus (Reducing Emissions from Deforestation and Degradation), wealthier nations have agreed to provide funding to slow deforestation in tree-rich nations like Indonesia, hoping to save carbon dioxide-absorbing forests

The United States, Australia, France, Japan, Britain and Norway had specifically agreed on $3.5 billion from 2010-12 to save forests, a pool of money which has now grown to $4 billion, according to Norway which chaired the climate conference [Reuters].

Once REDD Plus gets going, the organization says it will keep a close watch to make sure agreements aren't broken. (In December, we reported that Google volunteered

to help out with satellite imaging.) But more so than espionage, the money talks.

Related Content: 80beats: Is Google the Guardian Angel of Rainforests?

80beats: Truce Between Green Groups And Timber Companies Could Save Canadian Forests