Everything Worth Knowing About ... the Future of Food 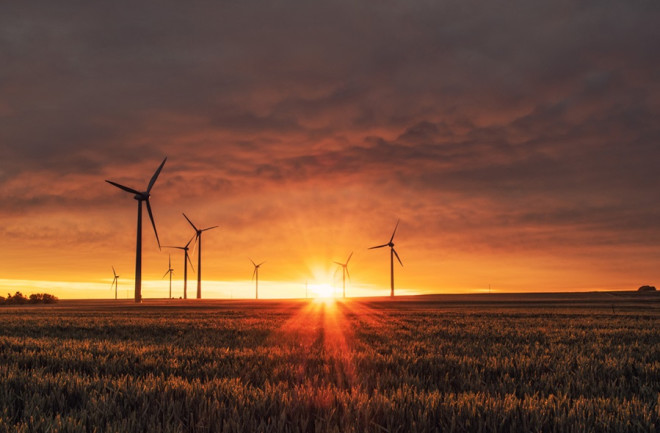 Fifty years ago, two paradigms clashed over how to handle a growing population. Some preached curtailed growth, while others believed human ingenuity could meet the challenge.

Stanford University biologist Paul Ehrlich predicted many millions of people would starve in the 1970s and ’80s. The only solution, he wrote in the book The Population Bomb, was to curb birthrates. But plant geneticist Norman Borlaug developed a high-yield, disease-resistant dwarf wheat that boosted global agricultural production — the Green Revolution. He persuaded developing countries to adopt this new seed — and later, an improved rice — ultimately tripling global cereal grain yield. Borlaug won the Nobel Prize in 1970.

As the world braces for another population bomb, scientists are still chasing the next Green Revolution.

Population Bomb: Seven billion people now live on Earth. By 2050, the population is expected to hit 9.7 billion. Even though the rate of malnutrition has fallen globally in recent decades, nearly 800 million people still don’t have enough food. To feed the world in 2050, food production must increase by 70 percent.

Calamities: Agricultural diseases and pests — age-old problems — are amplified by climate change. As the cold season gets warmer, winter’s killing frost will do less to keep crop-eating insect populations under control. And this warmth, along with stronger storms and altered precipitation, will spread diseases where they once weren’t a problem.

A Warmer World: Climate change will bring bigger storms and more frequent droughts, as well as desertification in places like sub-Saharan Africa. Precipitation patterns will change, affecting agriculture, though it’s not certain how. These effects could be strongest in the Southern Hemisphere, home to the most rapid population growth.

1. Boost Yield on the Land We Have

Future genetically modified organisms (GMOs) could be more heat- and drought-tolerant and provide better nutrition. And the gene-editing technique CRISPR could soon let scientists tweak DNA with new speed and precision, leading to breakthroughs in crop breeding. Experts say CRISPR could make traditionally low-yield crops, such as quinoa and wild legumes, more farmable, and even introduce traits that took thousands of years of breeding, like reduced bitterness, into plants that have never been farmed.

But GMOs are no silver bullet. They don’t deal with the ecological problems of modern agriculture, like erosion and lack of soil biodiversity, critics say. So other researchers are developing perennial crops that produce year after year, and cultivating microbial diversity in the soil to boost yield and nutrition.

Mealworms, termites, beetles and ants: Diets around the world feature insects for protein, yet bugs on the menu make a Westerner’s stomach turn. It’s time to expand our palates. Insects are packed with easily accessible proteins and nutrients; humans can digest about 80 percent of an insect compared with just 50 percent of a chicken or pig. And they’re easier on the environment than large-scale livestock operations. When comparing beef versus bug protein pound for pound, cattle need 10 times more land than mealworms.

The typical American meal contains ingredients from five countries. This kind of globalized food trade has ecological and economic impacts. Regional food hubs can shorten the distance from farm to market.

About one-third of all food never makes it from farm and table. Corporations are trying to transform our ideas about the perfect piece of produce by encouraging people to eat “ugly” fruit. Supermarkets in France can now be fined for dumping food that is old yet still edible. But it’s more than just fines for supermarkets. Stopping food waste means education campaigns, meal portion sizing and removing expiration dates on foods that don’t really expire.

The typical American meal contains ingredients from five countries. This kind of globalized food trade has ecological and economic impacts. Regional food hubs can shorten the distance from farm to market.

Water, water everywhere, but not a drop to drink — or use for irrigation. Reclaimed wastewater — graywater, sewage effluent and other waste — might seem gross, but if handled correctly, it can be a nutrient-rich way to irrigate crops. In places like Egypt, Jordan, central Mexico and even the U.S., it already is. A similar, but costlier, technique can transform salty water into usable drinking and irrigation water.