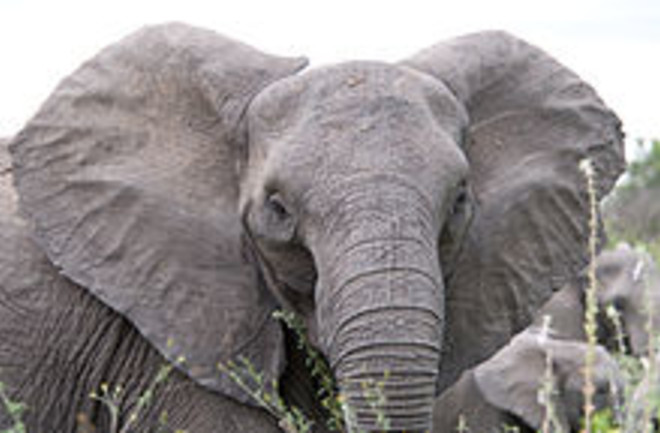 It has recently come to my attention that there is wide variation in the frequency of tuskless male elephants across populations. These individuals are termed maknas. To review, while both male and female African elephants have tusks, prominent tusks are only a feature of males in Asian elephants. Yet among wild Sri Lankans, which number on the order of ~5,000 individuals, tuskless males are ~90% of the population! Similar population frequencies have been reported in the few Chinese elephants than remain in Yunnan province. Tuskless apparently also may be a heritable trait among some African elephant populations. I think you know where I'm going with this. Seeing that China's demand side appetite for ivory is resulting in more poaching, and is unlikely to abate over the next 10 years or so, the heritable variation which results in lack of tusks in elephants may be a possible glimmer of hope. Of course, elephant generations are long, so I'm not offering an adaptive panacea. Just a likely prediction. Literature:Tuskless bulls in Asian elephant Elephas maximus. History and population genetics of a man-made phenomenon. Addendum: I am aware that this does not address habit destruction.