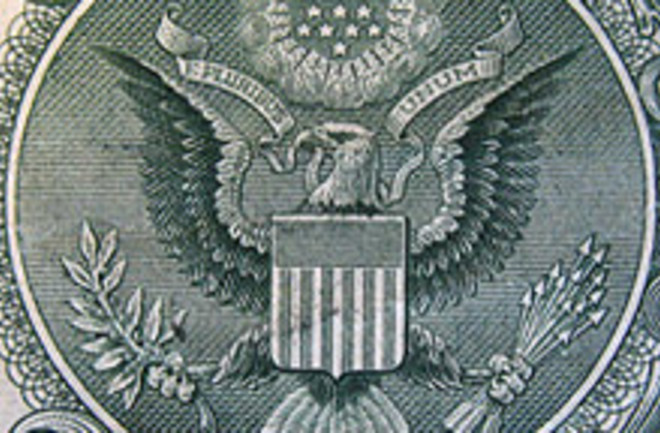 Following up on President Barack Obama's inaugural pledge to "restore science to its rightful place," the economic stimulus package working its way through Congress includes huge chunks of money for scientific research and the development of green technology. The bill's final composition is far from certain, as Republican senators are trying to cut some provisions to trim costs, and the Senate version will eventually need to be reconciled with the version already passed by the House of Representatives. But the proposed numbers are impressive: The current Senate bill includes $10 billion for the National Institutes of Health, $40 billion for the Department of Energy, and more than $1 billion each for NASA, the National Science Foundation, and the National Oceanic and Atmospheric Administration. Many scientists were surprised and pleased to find that the money isn't just intended for one-time costs like renovations and new equipment, but will also fund basic research. But that funding comes with conditions.

With the exception of the NIH, research agencies under the House bill will have to spend the funds within 120 days. That means that the National Science Foundation (NSF), for example, would have to allocate $3 billion — a 50% increase in its budget — in four months. As of last week, the NSF was still figuring out how it could do that [Nature News].

Also in his inaugural address, Obama promised: "We will harness the sun and the winds and the soil to fuel our cars and run our factories." The $40 billion pledged to the Department of Energy is a downpayment on that goal, but it's only one part of the

$100 billion in initiatives that are currently part of the nearly $900 billion stimulus package. As it stands, the bill would use tax cuts and government spending for a wide range of projects - everything from building wind farms to helping you replace your energy-hogging refrigerator [CNN].

Money would also go to other environmental projects like industrial site cleanups, improvements in national parks, and upgrades to public transit. Obama has said repeatedly that building a new energy economy is at the center of his plans to boost the economy and get people back to work.

By 2025, the Obama administration hopes one-fourth of the nation's energy will come from renewable sources. Over the long term, the president hopes to create millions of new jobs by investing $150 billion in taxpayer money to help private companies develop new sources of clean energy, such as wind, solar and geothermal power [CNN].