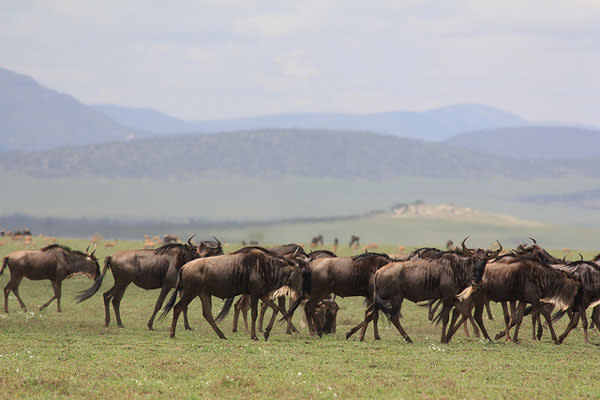 Sequencing the DNA in a scoop of dirt can tell scientists what creatures are living nearby, a new study using soil from safari parks shows

, and the amount of DNA present can even tell how many individuals of each species there are, which could allow field biologists to get preliminary surveys of species. But though the team managed to identify nearly all the species they had expected in the parks, from wildebeest to elephants, they are still addressing how to take samples that accurately represent the area's biodiversity---one would have to avoid elephant latrines or wildebeest sleeping areas, for instance---and there is the additional problem that rare or small creatures, like insects, might easily be missed. That said, it's still an unusual and interesting way to take a look at an area's inhabitants without actually tracking them down. Read more at Scientific American

EnvironmentLife After Death: What Human Burial Options Will Look Like in a Sustainable Future
Recommendations From Our Store