Did Russia Use the Baltic Sea as a Nuclear Sewer in the '90s? 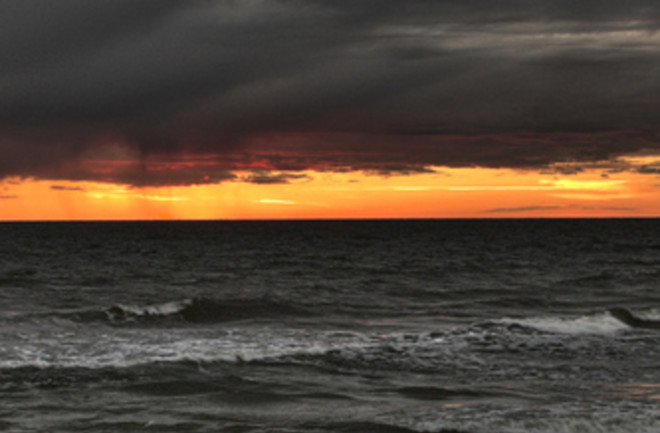 There's more bad news for the Baltic Sea. Reports had already indicated that it was one of the most polluted bodies of water in the world, and now a report from a Swedish TV station alleges that Russia dumped nuclear and other toxic waste into Swedish waters in the Baltic in the early 1990s. According to a report by the SVT network,

Russian boats sailed out at night to dump barrels of radioactive material, from a military base in Latvia, into Swedish waters. And even though the Swedish government at the time reportedly knew this, no action was taken to find the waste [BBC News]

. These accusations—particularly that the Swedish government knew about the dumping and did nothing—aren't sitting well with current Prime Minister Fredrik Reinfeldt. But Carl Bildt, who was the country's prime minister during the alleged dumping, says he never heard about it. Russian Admiral Vladimir Yegorov, who commanded the Baltic fleet in the 1990s, balked at the charges and called them baloney.

"The naval forces that were pulling out of the Liepaja naval base in Latvia in the early 1990s did not have chemical weapons, radioactive materials and waste," Yegorov insisted [The Local]

. The Baltic just can't seem to catch a break. Last month we reported on concerns that shipworms were creeping north and threatening thousands of shipwrecks that the sea's normally brackish water (meaning less salty than normal ocean water) had preserved. And because the Baltic is largely enclosed—emptying only through a small opening in the south, around Denmark—toxicity takes a long time to escape. The sea was already in such peril, in fact, that