Climate Change Could Ramp Up Electricity Use in China 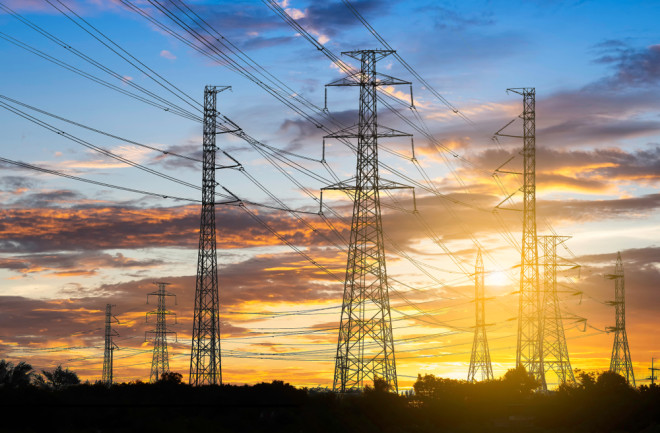 As the Earth heats up thanks to climate change, people are cranking up the air conditioning. Pumping in that cooled air also increases electricity use, and especially so in countries where people are just beginning to make heavy use of the electrical grid. Case in point: China, where researchers find that climate change will significantly escalate electricity consumption.

“China is now the largest economy in the world, and their electricity sector is probably the largest single place where policy changes will affect greenhouse gas emissions,” said William Pizer, an expert in public and environmental policy at Duke University in Durham, North Carolina, who led the new research.

Their goal, in addition to pointing out another risk of a warming globe, is to explore the ways societies will need to adapt to climate change. Beefing up electrical grids could be one of them.

Pizer and colleagues wanted to know whether climate change impacts on electricity consumption would be similar to estimates in other countries such as the United States. Previous research from other teams showed electrical needs in the U.S. would increase by about three percent by the end of the century with peak loads rising as much as 18 percent. But few studies assessed electrical demands outside of the U.S. and Europe. Yet, China’s electrical consumption is projected to double by 2040.

In the first study of its kind for China, Pizer and colleagues obtained daily, household electricity data from the State Grid Corporation of China, the state-owned electric company. Altogether, the researchers analyzed more than 800,000 residential customers’ electrical use in the city of Shanghai from 2014 to 2016.

The team then combined these consumer behavior estimates with climate models to determine how the projected global mean surface temperature might impact the area’s electrical consumption. By the end of the century, every 1.8 degree F increase in global surface temps would ramp up residential electricity use by about nine percent, the researchers reported December 24 in the Proceedings of the National Academy of Sciences.

More than this, peak electrical demand would explode by more than 36 percent for every 1.8 degree F increase in global mean surface temperature by 2099, Pizer and colleagues determined. The discovery holds implications for planners anticipating future demands and argues for investments in electrical grid expansion. It’s also another reminder that our responses to climate change may sometimes make the situation worse, and it’s important information for future modeling.