Can Monsanto Win Over its Critics?

Earlier this year I explored how Monsanto, the world's most successful agricultural biotech company, became the poster child for the anti-GMO movement. (The best book-length history of how this came to be remains "Lords of the Harvest," by NPR's Dan Charles.) What fascinates me--and undoubtedly infuriates anyone who works at Monsanto--is how hard it is for the company to shake its villainous public image. Even writing about Monsanto is a fraught endeavor, as Michael Specter has noted:

It is not possible to assert publicly that Monsanto is anything other than venal without being accused of being a sellout, a fraud, or worse.

(That's why I figured I'd just roll with the charge, in good fun.) This week's cover story for Bloomberg Businessweek is the latest attempt to make sense of the strong emotions Monsanto triggers in many people, a phenomena parodied recently by the Onion:

The Bloomberg piece will definitely inform you what Monsanto is, but I doubt it will change the minds of those already inclined to distrust/hate/vilify the company.

I like to think of myself as a good person. I recycle for the most part. I’ve seriously looked into purchasing a hybrid car for my next vehicle. I buy organic produce whenever possible, both for my own health and to send a message. So, I guess what I’m asking is, does anyone know what Monsanto is? Because from the sound of it, I would definitely be against it. 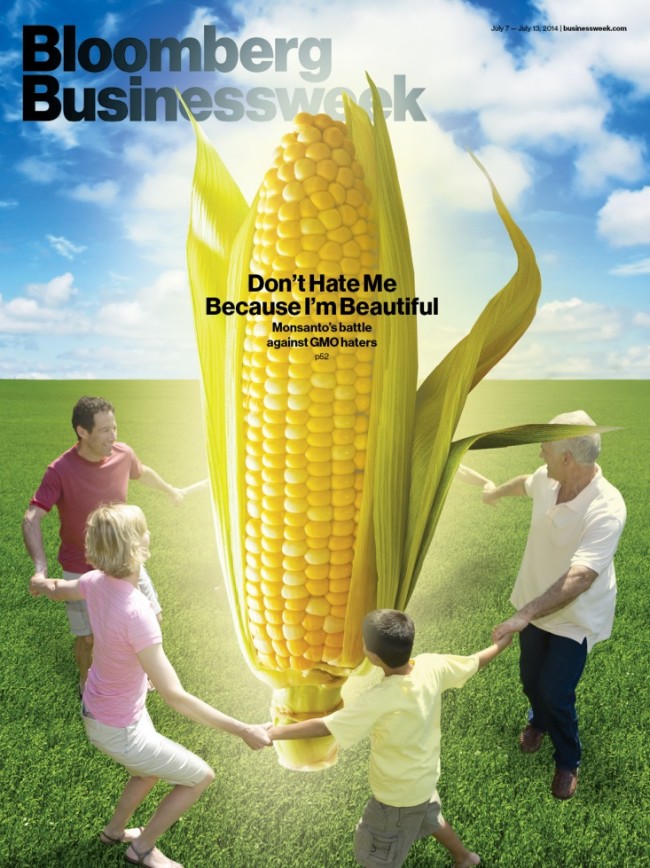 And for those who are familiar with the demonization of Monsanto, the Bloomberg article will feel like a walk through familiar territory. But there is one teasing scene in a San Francisco triplex, where Michael Pollan is breaking bread with a high level Monsanto executive. I would have liked to have heard more about this. I will be especially interested if anything comes of it. Nothing would please me more than to welcome Pollan over to the dark side.

HealthIs 'Expired' Milk Safe to Drink? Here's How to Know When to Throw Away Food