Brazilians Urged to Pee in the Shower to Conserve Water 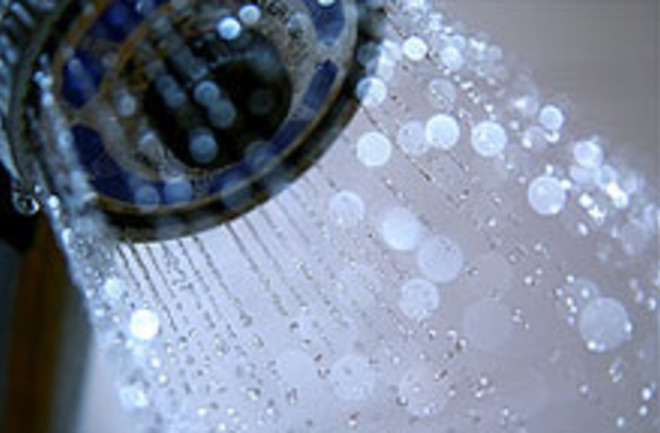 Sometimes the best way to get people fired up about a cause—be it environmental, political, or anything else—is to get them angry. But instead of trying to piss citizens off, a Brazilian environmental group is trying to get the country's residents to, well, urinate in the shower. The group says that if a single household flushed the toilet just one fewer times a day, it would save a whopping 1,157 gallons of water each year. The organization has even come out with a video touting the idea. Urine is sterile, so peeing in the shower is harmless (except if someone has a disease that can be transmitted through their pee, such as hepatitis). The AP reports:

The spot features cartoon drawings of people from all walks of life - a trapeze artist, a basketball player, even an alien - urinating in the shower. Narrated by children's voices, the ad ends with: "Pee in the shower! Save the Atlantic rainforest!"