Ahead of its Time, Gutsy Biofuel Firm Goes Bust

A company that turned garbage into biofuel was too radical for its own good. 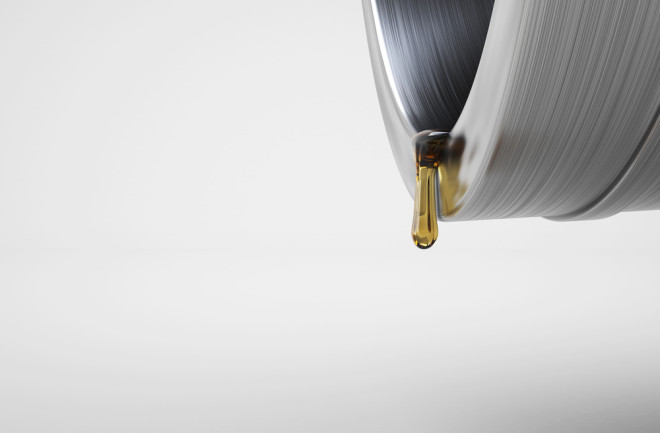 Since 2003, Discover has been reporting on a biofuel company that turned turkey guts, garbage and old tires into oil, which it sold to refineries for vehicle fuel or to electrical utilities to help power generators (“Anything Into Oil,” May 2003). Changing World Technologies’ method of thermal depolymerization used intense heat and pressure to break waste materials into desirable, short-chain hydrocarbons (much like the Earth’s super-slow, fossil fuel-producing process).

As it turns out, the company’s production costs were too high to compete commercially. After only four years in operation, it filed for bankruptcy and shuttered its Carthage, Mo., plant in 2009. “There can be disadvantages to being first,” says Robert Brown, a mechanical engineer at Iowa State University who works on biofuel development.

Changing World Technologies’ radical approach was ultimately ahead of its time. Since then, several new start-ups have emerged, exploiting similar thermal processes, but focusing on simpler, better-understood plant- and fat-based biofuels instead.