A Category 4 in November 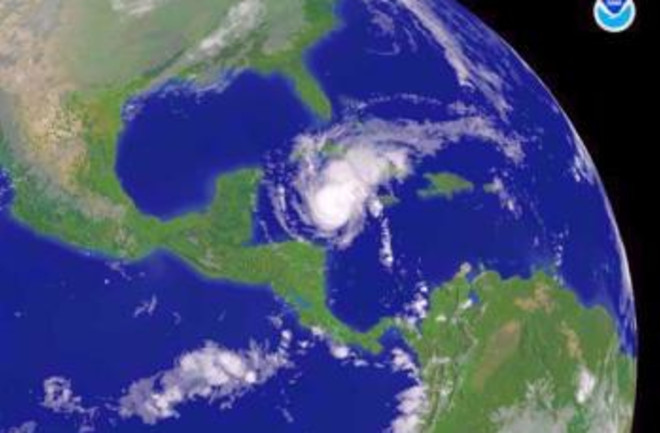 Like everybody else, I'm pretty surprised about Hurricane Paloma, which has just become the fifth major hurricane this year--a powerful Category 4 and tied for the second strongest storm ever to show up in the Atlantic in the month of November. And Paloma sets an even bigger record, because this is the first year we've ever had an intense hurricane--Category 3 or greater--in July, in August, in September, in October, and in November. That's right, you can see it all here. As usual, this is consistent with, but no proof of, the idea that global warming is lengthening the Atlantic hurricane season.