Record heat waves, droughts, floods, and melting:  In 2012 our planet's weather went places it had never gone before, leading to a string of costly and destabilizing environmental disasters. 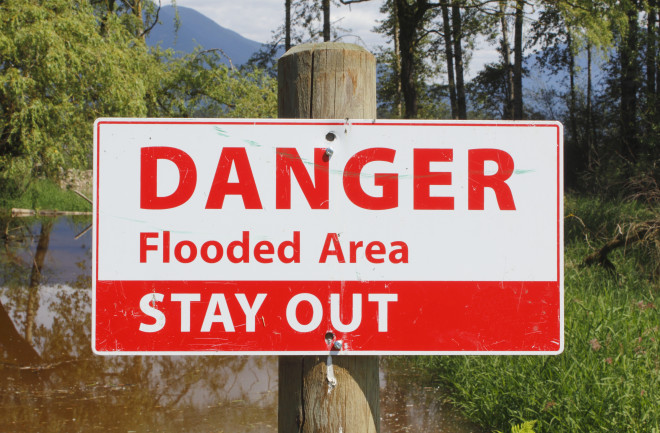 Oyster Die-Off More than 80 percent of oyster larvae are not surviving in Pacific Northwest commercial hatcheries. The high mortality rate is due to ocean acidification, partly driven by carbon dioxide emissions, according to an April 2012 study.

The continental United States experienced the hottest temperatures ever recorded, with 4,420 daily records broken or tied in July. That helped trigger droughts affecting 80 percent of the country, wildfires that incinerated 9 million acres, and severe thunderstorms that cut power to 4.2 million Americans.

The ice coverage on the Arctic Ocean shriveled last September to 1.32 million square miles, the smallest expanse ever recorded and less than half the area covered by sea ice three decades ago.

In July nasa satellite images revealed a rapid thawing of the ice sheet that covers about 80 percent of Greenland. Within four days, more than 90 percent of the ice’s surface had begun to melt—the most since satellite tracking began in 1979.

The failure of India’s summer monsoons, which usually supply the subcontinent with more than three-quarters of its rainfall, caused a nationwide drought. A water shortage at hydroelectric power plants contributed to outages that left more than half of India’s 1.2 billion people without electricity over two days in July—the largest blackout in history.

From May through July, torrential rains lashed China from Yunnan province in the southwest to Beijing in the northeast. Floods and landslides affected at least 38 million people and resulted in the evacuation of 1.3 million residents, economic losses of $6.2 billion, the destruction of nearly 1 million acres of farmland, and shortages of clean drinking water.

Due to an unusually intense La Niña that was probably exacerbated by climate change, heavy monsoons drenched eastern Australia in February and March. At one point rising waters threatened about 70 percent of New South Wales, home to Sydney and about a third of the nation’s 22 million residents.

The Great Barrier Reef system has lost more than half its coral cover in the past 27 years, according to a survey published in October. The report blames the explosive growth of coral-eating starfish, intense storms, and coral bleaching associated with warming ocean waters.