22. Lessons From the Perfect Storm

Climate change should be back on the public agenda. 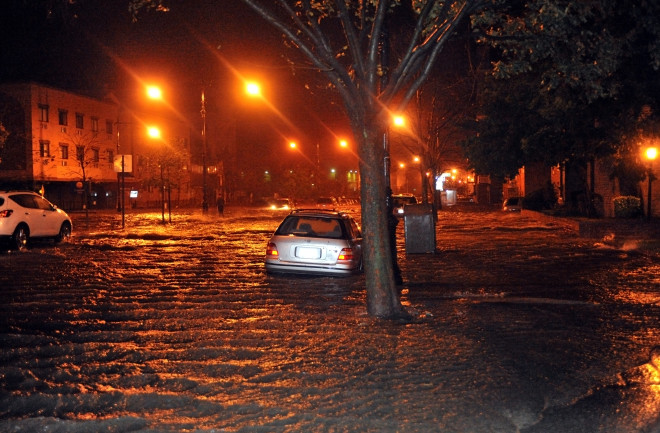 Hurricane Sandy upended millions of lives and caused up to $50 billion in damage when it struck the Eastern Seaboard last October, but its most enduring legacy may be vaulting climate change back onto the public agenda. "We have a 100-year flood every 2 years now," New York governor Andrew Cuomo said the day after the storm. "We have a new reality when it comes to these weather patterns." He called for the building of levees or other barriers to counter the threat of storm flooding as sea level rises; in New York Harbor the water is about a foot higher than it was a century ago. Similar adaptation projects will most likely be needed in other major coastal cities. They won't be cheap, but Sandy starkly framed the alternatives.