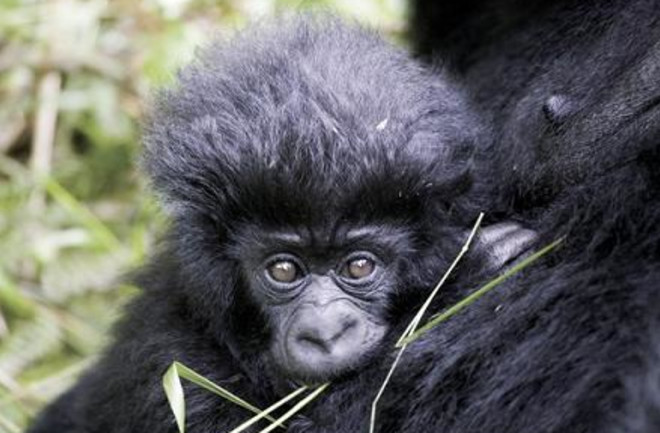 "This year's IUCN Red List shows that the invaluable efforts made so far to protect species are not enough. The rate of biodiversity loss is increasing and we need to act now to significantly reduce it and stave off this global extinction crisis. This can be done, but only with a concerted effort by all levels of society."

There are now 41,415 species on the IUCN Red List and 16,306 of them are threatened with extinction, up from 16,118 last year. The total number of extinct species has reached 785 and a further 65 are only found in captivity or in cultivation. One in four mammals, one in eight birds, one third of all amphibians and 70% of the world's assessed plants on the 2007 IUCN Red List are in jeopardy.

And for the first time, corals are listed. More on the Red List tomorrow. Read the press release here.