#15: Lessons From the Great Japanese Quake 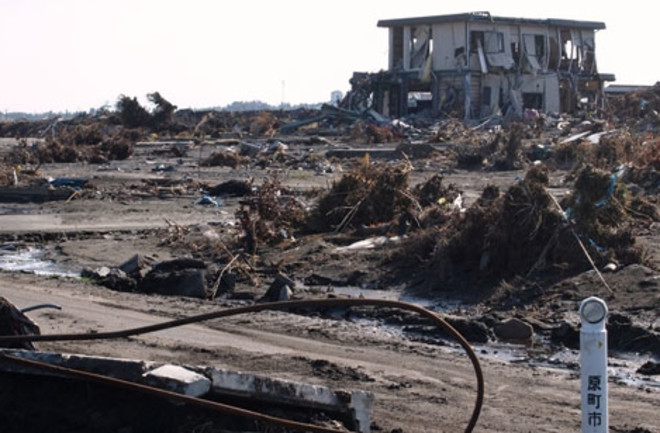 The magnitude 9 earthquake that shook Japan on March 11 dragged parts of the country 15 feet eastward and moved some seafloor transponders up to 230 feet, the largest earthquake-induced surface displacement ever recorded. More than 20,000 people died, most as a result of the tsunami that hit the coastline a half-hour after the quake. Although Japan has the world’s most advanced earthquake-monitoring system, few researchers had expected a quake of such magnitude. Discover asked Earth scientists and disaster-preparedness experts about the top lessons from the Great East Japan Earthquake. Here is what they said:

- Take the very long view. Models of earthquake risk in Japan were based on a 400-year historical record, but paleoseismic records suggest quakes of this size occur in the country’s Tohoku region every thousand years or so. “If your thinking is based on the last few hundred years, and you haven’t captured a representative time frame for that system, you’re going to be surprised,” says Mark Simons, a geophysicist at Caltech who studied the dynamics of the quake.

- Watch the seafloor.Japan’s earthquake-monitoring network includes 1,200 GPS sensors that track the deformation of the Earth’s crust to help researchers measure and locate the buildup of seismic strain, but these devices do not work underwater. This is a serious limitation: Like 90 percent of all earthquakes greater than magnitude 8, Japan’s temblor happened at sea. Studying movement of the ocean floor currently requires installing acoustic transponders on the bottom and sending a research vessel out to ping them, which can cost half a million dollars per data point. “Land-based measurements have been the cheap answer,” says Georgia Tech geophysicist Andrew Newman, “but a buoy with a GPS and satellite communications could take the place of a ship and help us get more frequent seafloor measurements more affordably.”

- Faults break in complex ways. Earthquake risk assessments in Japan focused on a model that divided the fault into six segments, examining scenarios in which one or two of the segments ruptured at once. In fact, five fault segments failed simultaneously, producing a quake much larger than the model had predicted. Seismologist Mark Petersen, who leads the USGS project mapping seismic risk in the United States, says that the agency is now updating its models of major faults in the Western United States based on the events in Japan.

- Building codes work—for earthquakes. The disaster showcased the power of strong, well-enforced building codes to defend against megaquakes. “Japan has some of the best codes in the world, and they performed very well,” says FEMA geophysicist Michael Mahoney. Most inland buildings that collapsed were built before regulations adopted in the 1970s required more reinforcing steel in concrete structures. Newer buildings suffered damage but remained standing. Engineering against a tsunami, on the other hand, is very difficult. Thirty-foot waves overwhelmed the nation’s seawalls and swept away entire towns. For now, the only practical defense against that, Mahoney says, is training coastal residents to head for high ground when they feel violent shaking.