Before wonder women of modern science could make their marks, another group of females would leave their own legacies in ancient civilizations. 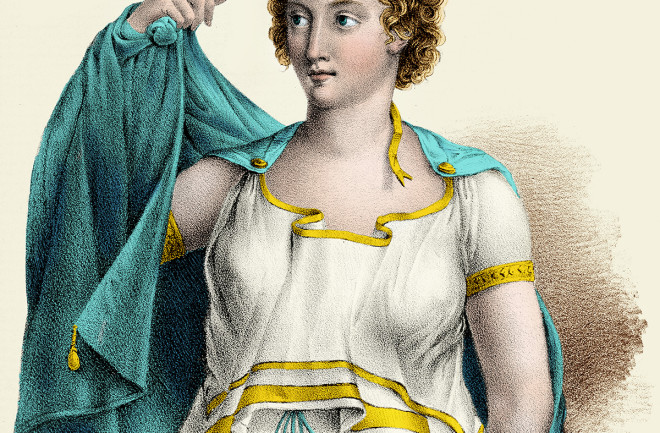 2700 B.C.: Merit Ptah The Egyptian physician was the first woman in medicine, and perhaps all of science, mentioned by name in texts. Her son, a high priest, called her “the chief physician,” and her portrait appears in a tomb in the Valley of the Kings.

2300 B.C.: Enheduanna A Sumerian woman appointed as high priestess of the moon goddess. Her prestigious religious title included duties related to astronomy, such as establishing observatories and tracking the movements of the moon and stars.

1200 B.C.: Tapputi-Belatikallim  A Babylonian perfumer considered the world’s first chemist and first mentioned in cuneiform tablets. “Belatikallim” is a title suggesting she might have been a high-ranking scientist.

Third century B.C.: Agnodike  Grecian law at the time forbade women from studying or practicing medicine — punishable by death. So Agnodike dressed as a man to learn the trade. She established a reputation as an expert in women’s diseases before revealing herself, which helped overturn the law.

First century A.D.: Miriam the Jewess  This alchemist lived in Alexandria and is perhaps the first female scientist to have her work preserved in any form. Descriptions of her designs for alchemical and chemical equipment were included in Egyptian encyclopedias compiled in the third century A.D.