Women are better at picking out gifts than men. 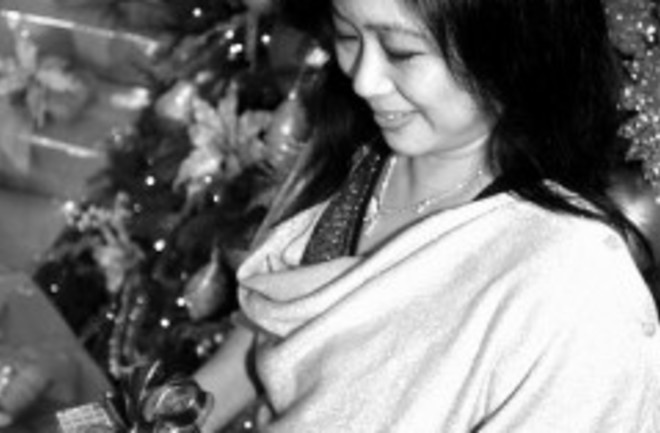 Photo: flickr/Prayitno/ more than 2 millions views: thank you!Although it is commonly believed that women are better at picking out gifts than men, this has never been empirically tested. The studies presented in this paper address this oversight. The researchers had men and women select gifts that they would like best to receive from an artificial catalog containing items that both men and women tend to like equally (who doesn't want champagne?). They then had their partner select gifts for them from the same catalog. As predicted by the stereotype, women were indeed better at guessing what their partner would want. The researchers went on to try to determine why the women performed better. They tested two hypotheses: the first was that women are better at selecting gifts because they are more interested in social interactions and care more about picking out a good gift; the second was that women are more empathic, and therefore are better at selecting what the receiver would like. Turns out that, although women did score higher when tested for both, it was the social interest that actually correlated with gift-choosing ability. So there you have it -- women are better at choosing gifts, and likely simply because they care more about it.Women Are Better at Selecting Gifts than Men."There is a widespread belief that women are better at selecting gifts than men; however, this claim has not been assessed on the basis of objective criteria. The current studies do exactly that and show that women do indeed make better gift selections for others, regardless of the gender of the receiver and the type of relationship between the giver and receiver. We investigate the mediating role of different aspects of interpersonal sensitivity and reveal that differences in interpersonal interest (measured with an autism questionnaire), but not differences in interpersonal reactivity, explain gender differences in gift selection quality. The current studies thus present the first objective evidence for the claim that women are better in selecting gifts for others and also give an indication of why this is the case." Related content: NCBI ROFL: Is it really the thought that counts? NCBI ROFL: Okay, so when are men *not* thinking about food, sex, and sleep? NCBI ROFL: Science proves women do have better taste.