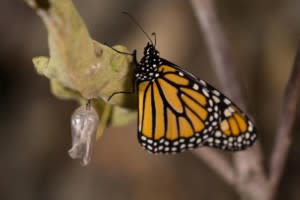 Photo: USFWS Wild animals get sick from parasites, fungi, and other causes just like people and pets do, but they don't usually have doctors to help them get better. Instead, you can help them with citizen science! Below, we highlight five projects that study wildlife diseases. Find more projects on SciStarter to do now, or bookmark your favorites for later! 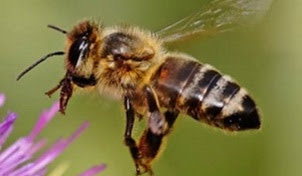 Honey bees across North America are being infected by tiny parasites called Zombie Flies; the sick bees abandon their hives and die. Volunteers can capture honey bees and test them for the presence of the parasite. 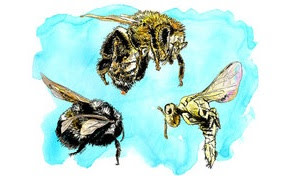 Many bee species nest in the ground, and often we know very little about the diseases that impact them. If you have ground-nesting bees in your area, you can collect a few and send them to researchers to be tested for diseases. 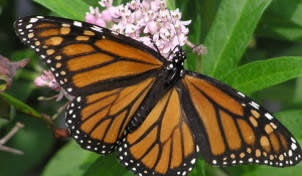 A parasite called OE affects monarchs throughout the United States; the disease causes malformations and even death. Volunteers can help track the abundance of this disease by capturing monarchs, painlessly collecting a sample of their scales, and then releasing them. 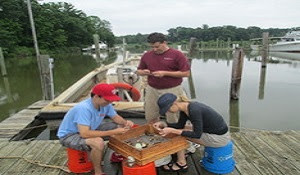 If you live in the Chesapeake Bay area, you can help survey for an invasive parasite that is infecting native mud crabs. Volunteers are needed for this summer, so use our new bookmark feature to save the project for later! 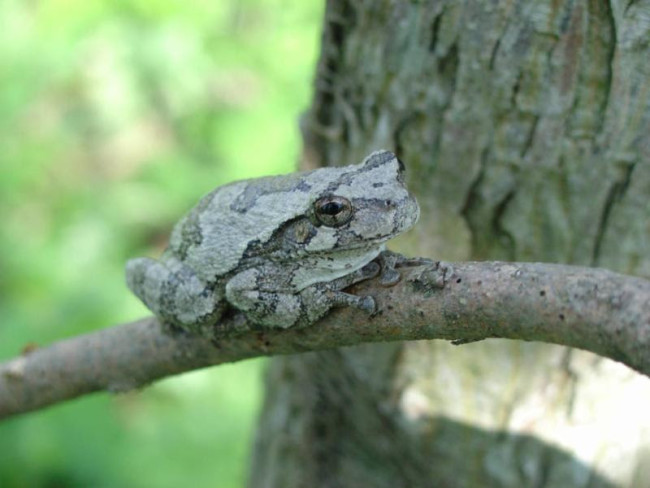 Students and teachers in Oklahoma are needed to catch frogs, swab them for a fungus called chytrid (potentially lethal to frogs), and then safely release them. Request a monitoring kit now to be prepared for the March-June peak monitoring season.