Why Aren't We Using Thorium in Nuclear Reactors?

The answer boils down to wartime politics 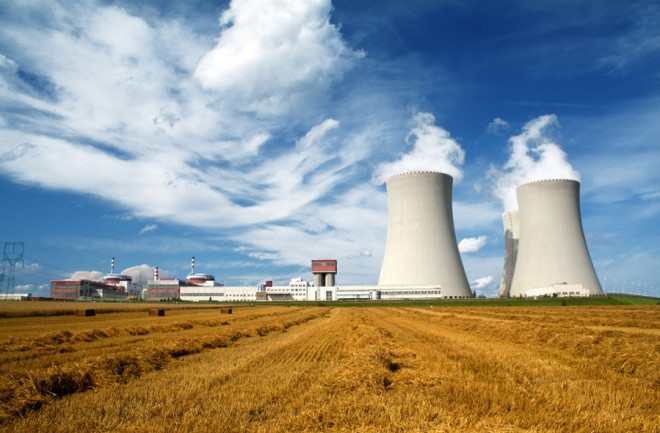 Why aren’t we using thorium in nuclear reactors, given the possibility of a meltdown is nearly zero and the waste cannot be used to make bombs? — Dennis Dorando, Concord, Calif.

In a word: precedent.

It’s certainly possible to base nuclear reactors around thorium, as opposed to the most commonly used element, uranium. And thorium reactors likely would be somewhat safer because of thorium-based fuel’s greater stability versus uranium-based fuel, with the added benefit of not producing as much nuclear bomb fuel.

Of course, they’re still not perfect. Even though a conventional meltdown would be unlikely, thorium still produces harmful radiation that needs to be contained, and something could always go wrong.

But the real reason we use uranium over thorium is a result of wartime politics. Cold War-era governments (including ours) backed uranium-based reactors because they produced plutonium — handy for making nuclear weapons.

With some modifications, today’s commercial nuclear reactors could switch to thorium-based fuels, but at great cost. Thorium nuclear power might well be the answer for some countries, though; India and China are investing heavily in its development.

Have a question for Ask Discover? Email Ask@DiscoverMagazine.com