Who can "pass" as white 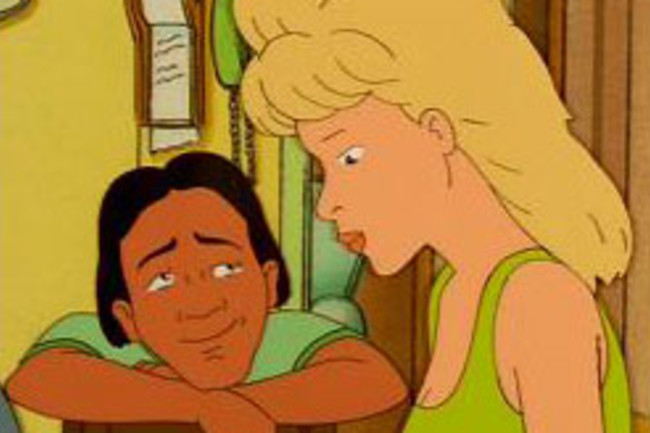 The R-squared refers to the amount of variation of the Melanin Index which can be explained by the ancestry on X. Black Americans with more African ancestry are darker skinned on average as a population, but the relationship is imperfect. I pointed to some reasons earlier for why this is. In any case, I'm not interested in the black samples. Look at the "European Americans." At first I assumed it was an interesting coincidence that the three outliers all had the mean European American complexion. That is, though they were only 50-60% European in ancestry it turned out that they were just about the median complexion for northwest Europeans. But thinking about it more, I realized that

anyone with that much non-European ancestry who did not look European would not be in that sample.

In other words, they would not identify as white because American cultural norms simply would not allow it. The same size here is 187, so those 3 outliers are only a small proportion. I think that a plausible hypothesis is that some of these are the outcomes of "extra-pair paternity events," if you know what I mean (I naturally don't know the frequencies around State College, though these were likely Penn State students from elsewhere). In any case, an interesting point here is that gene flow across populations can occur even if there are social norms discouraging it if the "packaging looks right."