What to Read in December

’Tis the season for gift-giving, as well as settling into a cozy spot with a good read and a cup of hot cocoa. We found some pages worth turning for even the most hard-to-please reader on your list. 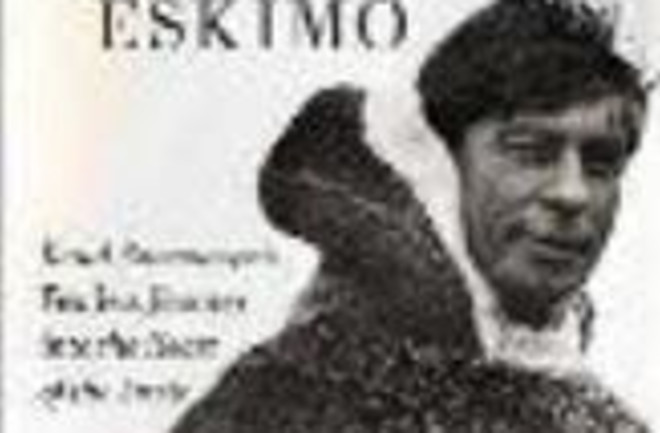 Not as famous as Shackleton or Nansen, Inuit-Danish Rasmussen was arguably even more intrepid, traveling by dog sled from Greenland to Alaska in the 1920s. Bown captures both his charisma and soulful side in a biography full of wonder and peril.

First Bite: How We Learn to EatBy Bee Wilson

Food writer Wilson probes the psychology of food memories, dips into the chemistry of flavor and digs deep into the physiological and social roots of obesity in this smorgasbord of insights.

From the industrialization of chocolate to the art of turning grapes into bottles worth triple digits, Sethi tucks into the science, business and culture of our most treasured foods — and why they’re at risk of extinction.

The Secret Lives of Bats: My Adventures With the World’s Most Misunderstood MammalsBy Merlin Tuttle

Creatures of the night, what wonderful science they make! Ecologist Tuttle, who has studied bats for more than half a century, reveals their unique intelligence, social hierarchies and necessity for healthy ecosystems.

From werewolves to lunacy, folktales claim the moon has instigated a long list of odd behaviors. The reality of the moon’s influence on life is even more intriguing: It may have been playing a guiding role since evolution’s earliest days.

A Numerate Life: A Mathematician Explores the Vagaries of Life, His Own and Probably YoursBy John Allen Paulos

Mathematics is an elegant field, but too often its beauty gets lost in translation for outsiders. Paulos manages to get deep while keeping the tone light by mixing personal anecdotes and asides with key concepts: It’s a rumination on numeration.

This Gulf of Fire: The Destruction of Lisbon, or Apocalypse in the Age of Science and ReasonBy Mark Molesky

Searching for the Oldest Stars: Ancient Relics From the Early UniverseBy Anna Frebel

Stellar archaeologist Frebel takes a novel approach to this biography of the young cosmos, building complexity from one chapter to the next, textbook style, but with numerous personal musings.

Written in Stone: A Journey Through the Stone Age and the Origins of Modern LanguageBy Christopher Stevens

In what may be one of the more intriguing dictionaries ever assembled, Stevens compiles words at the root of Indo-European languages: a near-global, 6,500-year-old mother tongue that, he argues, remains the basis for everything we speak and write.