What to Read in April

From the Atomic Age to health benefits of a good laugh, we've collected some of the best reads for April. 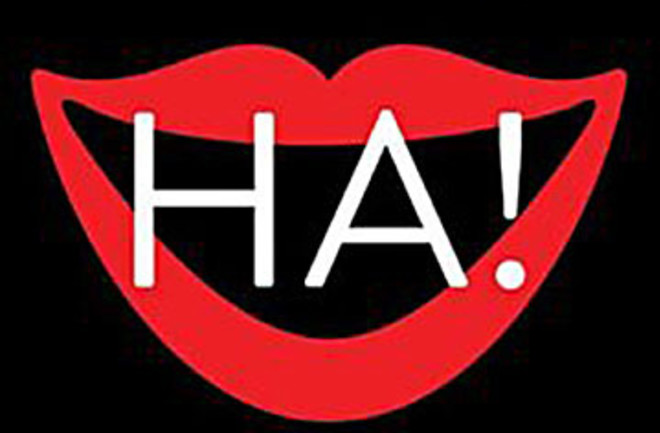 In the late 19th century, tuberculosis was responsible for 1 in every 4 deaths worldwide. Rich and poor, young and old, no one was safe. Rumors of a possible cure sent thousands of desperate patients to Germany — and aroused the curiosity of an English country doctor (and aspiring writer) named Arthur Conan Doyle.

He traveled to Berlin to learn more about the alleged remedy and its creator, Robert Koch, a detail-mad perfectionist. What Doyle witnessed, however, was the unraveling of both Koch’s career and the hope of a cure.

Former Wired executive editor Goetz weaves the suspense of a Sherlock Holmes mystery into a tale of ambition, obsession, scientific discovery and skepticism at the dawn of modern medicine. — Gemma Tarlach

The Age of Radiance

From a quaint foundation built on vacuum tubes and X-rays to 2011’s catastrophic meltdown at Fukushima, Nelson deftly weaves together science and history as he spans the Atomic Age.

Gritty with detail, Radiance captures thrilling moments of discovery (and occasionally failure): We see Enrico Fermi sprinting through corridors en route to a new element — and a Nobel — and hold our breath alongside Robert Oppenheimer in the desert as a clock counts down the seconds to the first test of an atom bomb.

Radiation is all around us, even passing through us, but Nelson shows — as Marie Curie might say — it is not to be feared, only to be understood. — Becky Lang

Neuroscientist Weems applies the scientific method to the human funny bone to find out what makes us laugh. He discovers that laughter is one way the brain deals with the discomfort of a particularly inappropriate joke, or the surprise of an unexpected punch line.

A good belly laugh can boost a person’s mood and lower blood pressure, but Weems says humorous people tend to have neurotic personalities, which can actually shorten their lives.

Ha! makes for quick reading, but the research-heavy book is woefully short on the very humor that Weems seeks to understand. — Breanna Draxler

[This article originally appeared in print as "Hot Books."]