What Happens to Your Underwear in Space? 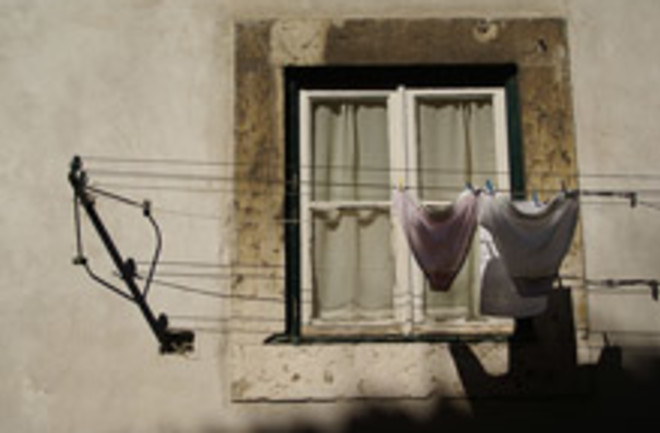 Astronauts make plenty of sacrifices to stay alive in space—including drinking their own urine if they have to. But when it comes to underwear, they need to change it every few days or else their briefs could turn into a bacterial mess, according to the Japan Aerospace Exploration Agency (JAXA). Newcomer astronaut Koichi Wakata will pack 45 pairs of underwear for his trip to space, so he can help JAXA make some upgrades to its space under garments—including making it odor-free and bacteria-resistant in zero-g. JAXA, Japan Women’s University, and five Japanese companies have given Wakata a week’s worth of underwear and other clothing to test in space. The clothes are easier on the skin, fitted for someone crouched in zero gravity, have Velcro to prevent static, and are made of antibacterial threads. Two Japanese companies, Toray and Goldwin Inc, are planning on selling the special space underwear in stores next year. Let’s just hope they aren’t getting any design ideas from diaper-wearing astronaut Lisa Nowak. Related Content: DISCOVER: Space Food Discoblog: Taxes in Space