What Happened Before the Big Bang? 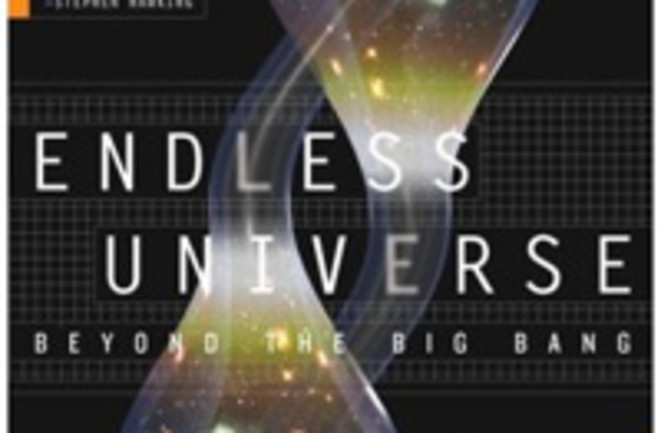 Ask an astronomer where the universe came from and you will probably get this story: Fourteen billion years ago, everything blasted out from a primordial fireball—an unimaginably dense, hot soup of fundamental particles—in a one-of-a-kind event called the Big Bang. For a frantic fraction of a second, the space between things expanded a googol times over (a 1 followed by 100 zeros). Things then slowed down and cooled enough so matter could start condensing into the clusters of galaxies we now see moving away from us in all directions.

Yet Paul J. Steinhardt of Princeton University and Neil Turok of Cambridge University, two of the heaviest hitters in the field of theoretical cosmology, are not satisfied with this picture. What, they wonder, was the universe like before the Big Bang? Though most astronomers regard the question as either irrelevant or unanswerable, in Endless Universe: Beyond the Big Bang (Doubleday, $24.95) Steinhardt and Turok try to provide an answer. They propose a “cyclic universe” model, in which our Big Bang is just one act in an eternal cycle of expansion and contraction. A trillion years from now, by their calculations, space, time, and matter will crunch down into another fireball and reemerge as another Big Bang. For eternity, the universe will swing between Big Bang and Big Crunch, a cosmic pendulum clock that never winds down. Instead of the universe accelerating into oblivion as current cosmological thinking predicts, their model regards expansion as just a passing phase.

Only a small subculture of specialists fully appreciate this highly technical science. So when the authors claim that our 3-D universe is part of a 10-dimensional “brane” and that cycles of expansion and contraction result from collisions between our cosmic brane and a neighboring one, the best most readers can do is visualize two giant hands clapping the universe into existence over and over again. Nonetheless, Steinhardt and Turok are eloquent in describing how theoretical physicists puzzle through cosmic problems.

As appealing as these ideas may sound, readers should reserve judgment: The next generation of ground-based observatories and space missions, described in the final chapters, may provide more clues about whether the universe is a one-hit wonder or a long-running show.