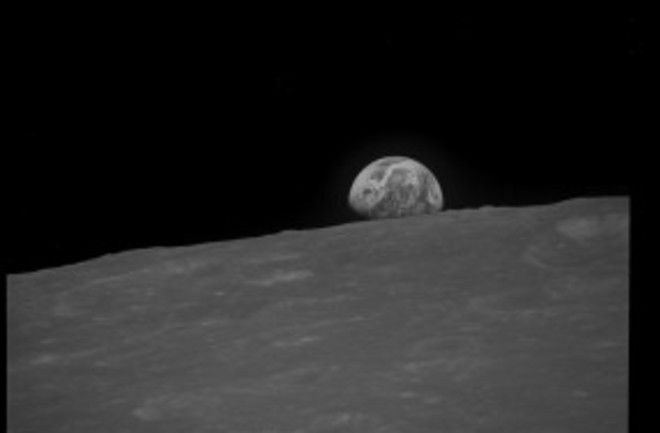 You might think the story of the Space Race is straightforward. That NASA was created one day so the United States could start sending things and people into space, and when it turned out that the Soviet Union had more advanced technologies — it did get the first satellite and human into orbit — President Kennedy decided we should go to the Moon. By the end of the decade, no less. Then NASA did what it does best: solved the problem. It launched Mercury orbital flights, then longer and more complicated Gemini missions, then Apollo went to the Moon.

That is a good story, but it’s also the ultimate oversimplification. Digging into the details to build the whole story is what Vintage Space is all about — the abandoned paths and programs, the uncelebrated heroes, and the tiny but fascinating details that are lost in popular retellings. And it gets bigger from there. Vintage Space is also about the technologies that predate NASA and the echoes those vintage technologies still have today.

Vintage Space arguably started when I was seven years old researching for my second grade project on Venus. That Venus is roughly Earth-sized, rotates the other way on its axis, has a day as long as its year, and it so roasting hot fascinated me, but that it was all that and something I could see as a point of light in the sky. I was hooked on space, and so got my hands on

by Pam Beasant. Each planet had a two-page spread, including the Moon, and a cartoon of two astronauts on the surface in front of a Lunar Module blew my seven year old mind. I couldn’t believe men had gone to the Moon and that I didn’t know about it! I started ravenously devouring anything and everything I could read to learn about Apollo…

The image that turned me into an Apollo nut. via Beasant/Kingfisher.

Flash forward to 2010. I had a shiny new Master’s degree in hand and no idea what I wanted to do with it. All I knew was that I loved writing and space history more than anything. So while I tried to figure out what to do next I smooshed my two loves into one. That November 14 — coincidentally the 41st anniversary of Apollo 12’s launch, which is my favourite mission — I launched Vintage Space. What started as a little self-hosted blog has grown to be a YouTube show with weekly episodes, and now that the blog has a real home again those episodes will have companion blog posts!

At its core, Vintage Space is a way for me to explore to wild and amazing history of spaceflight, following my own nerdery then share that nerdery with fellow space nerds. Ultimately I just want to do my part in getting people excited about space and preserve this incredible history for generations to come. And I’m so happy to have you guys along for the ride!

Vintage Space has had a few homes; the original archive is here and its three-years of articles at Popular Science are here. You can also find out where I’m going to be next on my website, help make Vintage Space better by joining my Patreon team, and of course for weekly videos check out my YouTube channel!