We Are All Africans 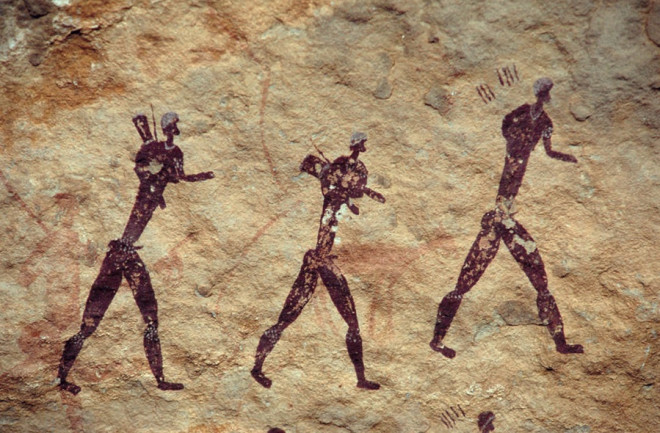 Every person’s DNA contains part of the human story: how our ancestors — lanky, tool-using apes — spread across the planet, colonizing environments as varied as the Himalayas, Arctic and Amazon Basin.

Millions of people have had at least part of their DNA studied, but because they’re mostly urban Westerners and East Asians, the samples repeat the same details of that story. From this data, we’ve known for three decades that Homo sapiensevolved in Africa some 200,000 years ago. To answer when and how humans migrated out of Africa, researchers needed DNA from a wider pool of people.

Three research groups sequenced high-quality genomes of 787 people from over 270 populations. Their findings were published concurrently in Nature in September. Two of the studies drew samples from isolated groups across the globe to maximize linguistic and cultural diversity. The third focused on indigenous people of Australia and Papua New Guinea.

“Genomes from these more remote populations really can tell us a huge amount about human evolutionary history,” says Evelyn Jagoda, a Harvard University evolutionary genetics Ph.D. student and co-author of one of the studies.

Although each team collected and analyzed genomes independently, they came to the same general conclusion: Genetic similarities between peoples of Eurasia, Oceania and the Americas indicate that all non-Africans descend from a small population that left Africa roughly 60,000 years ago.

Older Homo sapiens made it out of Africa, but these populations must have mostly died out. Only one of the three studies detected a trace of their existence: About 2 percent of the genomes of Papuans are probably from these earlier migrants.

Researchers hope to use the new data to find population-specific diseases and adaptations. There are still many things to be learned, says Nick Patterson, a Broad Institute computational biologist and a study co-author. “This data is extremely rich.”