A special beverage may prevent some stroke-related brain damage. 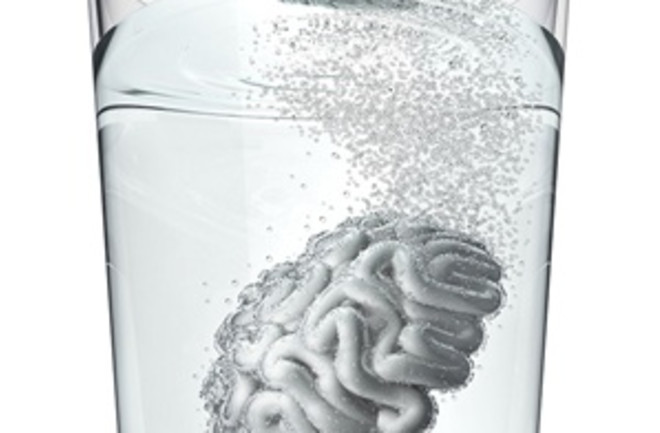 A simple drink of water laced with hydrogen gas might prevent some of the brain damage resulting from strokes, new research conducted in mice suggests. The gas seems to act as an antioxidant, protecting brain cells from the toxic aftereffects of oxygen starvation that strokes can cause.

In ischemic stroke, a clot blocks blood flow to part of the brain, killing neurons in its wake. But the worst damage often happens after the clot dissolves and surviving brain cells revive. The cells release reactive oxygen species, molecules that damage and kill cells.

A recent experiment by pharmaceutical scientist Mami Noda of Kyushu University and neurologist Bruce Ransom of the University of Washington points to a solution. The mice in their study drank water enriched with hydrogen gas for 7 to 10 days. Afterward, the animals’ optic nerves, which connect the eyes and brain, were removed and kept alive in a dish. To mimic the effects of a stroke, the nerve fibers were deprived of glucose and oxygen for 60 minutes. Normally, only 25 percent of the fibers survive, but the figure was 50 percent for the hydrogen-drinkers’ fibers. Other signs of damage from reactive molecules were also reduced.

The researchers are not sure why hydrogen helps, but it may react with and disable the toxic oxygen species. Although hydrogen gas has not been systematically tested in people, there are no signs that it is toxic, suggesting that it could be given as a preventive medicine against strokes, one of neurology’s long-held goals.