Watch a Feather and Bowling Ball Fall At the Same Speed 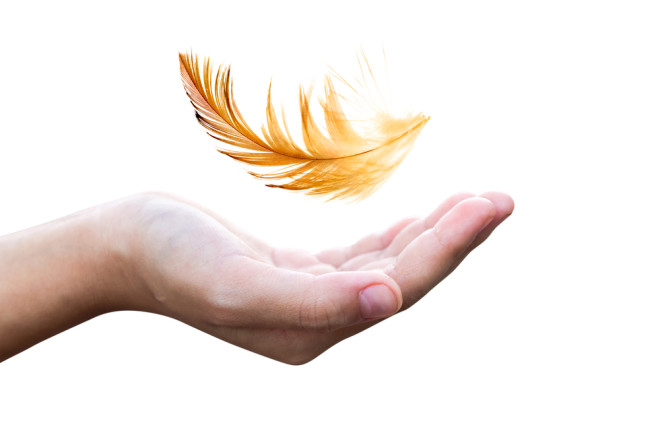 Over 400 years ago, the story goes, Galileo stood atop the Leaning Tower of Pisa and dropped two balls of different masses over the edge. As we all know, both balls smacked the ground at the same time, proving that gravity affects objects’ acceleration regardless of mass. (Though whether that was a real experiment or merely a thought experiment is still debated.)

Regardless, it’s a great, memorable visual. But be prepared to replace it with an even better one.

To demonstrate the effects of air — not gravity — on falling objects, physicist Brian Cox of the BBC Two program Human Universe visited the largest vacuum chamber in the world: NASA’s Space Power Facility in Ohio.

In this video, you see Galileo’s centuries-old concept illustrated quite dramatically. A bowling ball and a feather both fall at the same speed when all the air has been removed from the massive chamber.

Yeah, it makes sense, but it’s still surreal to see a massive bowling ball and a delicate feather fall at an identical speed.

Although the demonstration is certainly impressive here on Earth, let’s not forget Apollo 15 astronaut David Scott’s rendition of the famous experiment — from the moon. Both a falcon feather and a hammer fall at the same speed, but without the encumbrance of a massive vacuum chamber.

Gravity: it has a certain pull on the human curiosity.