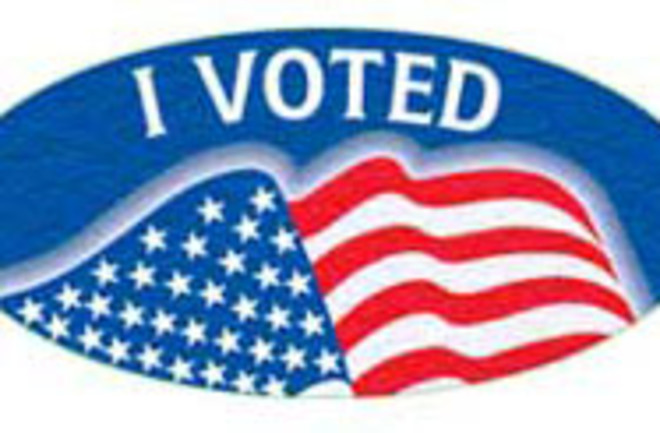 I just got back from voting. I don't know if it's too late where my American readers live, but if it's not, I suggest getting out there and doing it. The lines will be a lot shorter; Tuesday promises to have record voter turnout. I was actually excited to vote today. I was fired up. It was great to see the early voter polling place full (though not too full; I'm not so good at waiting in lines). There were so many different types of people: old, young, men, women, various ethnicities (including one woman wearing a burqa-like covering, though her whole face was exposed; it occurred to me that here it's considered extremely modest, but in some countries -- where voting isn't quite the same as here -- it would be considered the height of sacrilege). There were two (very) pregnant -- hope for the future. There were men with ponytails (it's Boulder, after all) and a big guy dressed like a farmer. Some people were in costumes for the holiday, but most came in off the street to get their voice heard early. I walked out of there feeling happy. Uplifted. Empowered. I know, it sounds corny. But I have hope. We'll see what's what on Tuesday night. Until then, exercise your obligation, your duty, as a citizen of a country that remains bound by the Constitution. Vote.