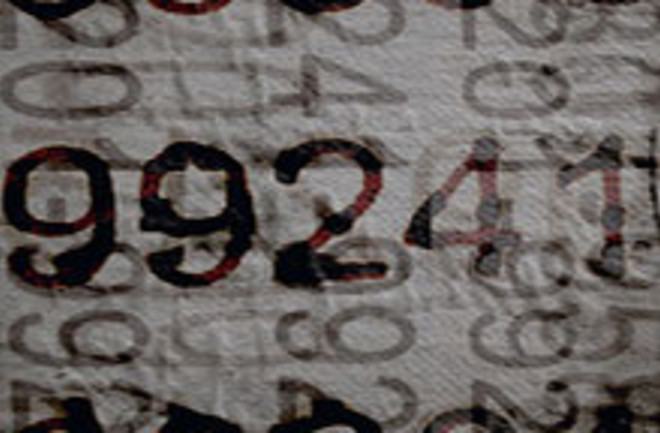 Just a few hours ago, we reported that two political scientists from Columbia University analyzed the voting results released by the Iranian government, and that they found that there was only a 1 in 200 chance that a certain numerical pattern would occur in a clean election. Their analysis was based on examining the last digits of vote totals for each candidate from each province. We've recently learned that the chances that the election was not tampered with are even lower than the 0.5 percent the researchers reported in their Washington Post op-ed. That was thanks to an emailed tip from Douglas Keenan, a former Wall Street mathematical researcher and financial trader who now studies independently—a correction that was confirmed by the Columbia political scientists. Keenan found that there is only a .13 percent chance that, based on the numbers in question, Iran's election was not rigged—significantly lower than the 0.5 percent originally reported. According to Keenan and the authors, a computational error led to the error. To come up with the probability that the election was not rigged, the researchers used the Monte Carlo method, which uses repeated random computer simulations to calculate real-world probabilities. While an error was made in the original calculation, the bottom line of the analysis remains the same: It is very unlikely such numerical patterns would occur in a clean election. For more details on the methods used, see excerpts of the emails below and check out the annotated version of the Washington Post article from the authors' web sites [pdf]. An excerpt from the emails between Keenan and Bernd Beber, one of the Columbia University political scientists: From Keenan: "I thought that it might be interesting to replicate your analysis.... For each test, I got the probabilities stated in your article: a little less than 4% and 4.2%. Then I combined the tests. I got 0.13%, rather than a little less than 0.5%. My conclusion, then, is that the evidence is even stronger than given in your article." From Bernd Beber, co-author of the study: "You're correct. Since the last and second-to-last digits are independent.... the joint probability is simply the product of the marginal probabilities, so it's quite a bit lower than .005." Related Content: Discoblog: Can Number-Crunching Reveal Whether Iran's Election Was Rigged? Discoblog: Prison for Plastic? Indian City Initiates Harsh Penalties for Using Plastic Bags Discoblog: “CSI: Dog Poop” Comes to Israel