Toward a Unified Epistemology of the Natural Sciences 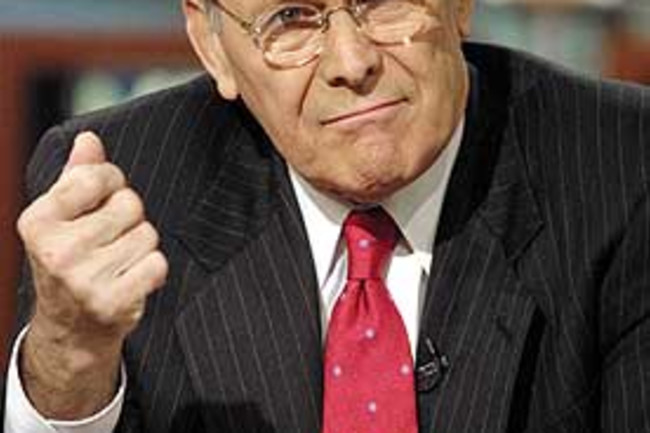 Dr. Free-Ride reminds us of the celebrated free-verse philosophizing of Donald Rumsfeld, from a 2002 Department of Defense news briefing.

We tease our erstwhile Defense Secretary, but beneath the whimsical parallelisms, the quote actually makes perfect sense. In fact, I'll be using it in my talk later today on the nature of science. One of the distinguishing features of science, I will argue, is that we pretty much know which knowns are known. That is to say, it's obviously true that there are plenty of questions to which science does not know the answer, as well as some to which it does. But the nice thing is that we have a pretty good idea of where the boundary is. Where people often go wrong -- and I'll use examples of astrology, Intelligent Design, perpetual-motion machines, and What the Bleep Do We Know? -- is in attempting to squeeze remarkable and wholly implausible wonders into the tightly-delimited regimes where science doesn't yet have it all figured out, or hasn't done some explicit experiment. (For example, it may be true that we haven't taken apart and understood your specific perpetual-motion device, but it pretty obviously violates not only conservation of energy, but also Maxwell's equations and Newton's laws of motion. We don't need to spend time worrying about your particular gizmo; we already know it can't work.) Rumsfeld's comprehensive classification system did, admittedly, leave out the crucial category of unknown knowns -- the things you think you know, that aren't true. Those had something to do with his ultimate downfall.